BMW is undoubtedly one of the giants of the motor industry and if figures go to show they are pulling away from the competition in terms of sales, as so far in 2012 they have sold over 1.38 million units! Thus putting them in pole position to claim the title as the worlds largest luxury automaker. The X1 and 3 series being the models that are highly in demand and it makes sense since they are the two most practical and well priced in their line up. 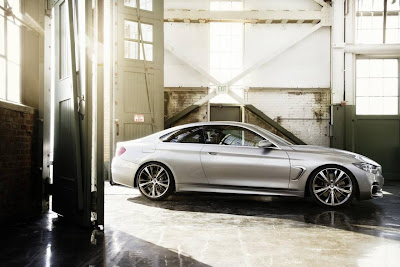 The 3 series has very strong history, being one of their top sellers BMW or as they like to call it their "bread and butter car"  they cannot afford to mess up on this model, hence they're very careful when it comes to design and aesthetics of the car. Over the years we've seen vast changes in the design but none that is too drastic but rather something that appeals to everyone and that is easy on the eye and it has the necessary extras to keep up with the times. 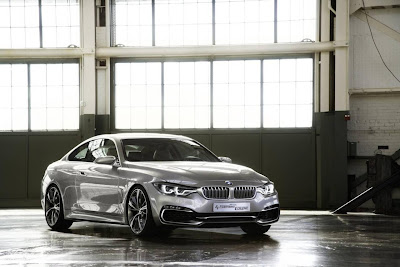 The 3 series line up has a variety of engine choices but also included a coupe model, one for the sporty enthusiast who wanted a coupe but at the same time wanted the practicality and the luxury of a sedan. This was the bench mark in which the legendary M3 was born. As they say, change is inevitable and that's what we could be seeing in the near future as last week BMW unveiled to the world its new 4 Series Concept. 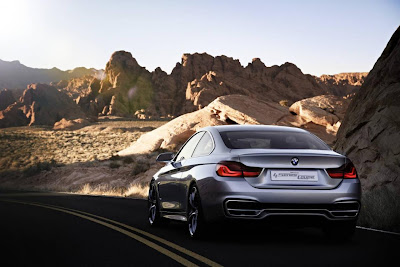 "4" is a sign of greater exclusivity and presence they say, by giving the model an individual character its putting in the leagues of other great coupes such as the 6 series and 8 series, thus making it a more sportier and exclusive model and gives one a clearer differentiation from the 3 series. The design represents the Zenith of the development curve that BMW has given in its new model. 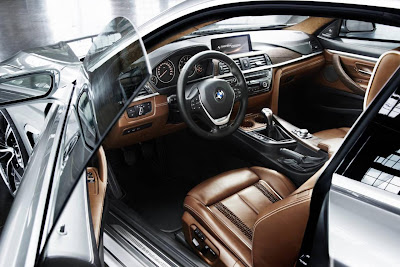 The overall design is rather striking and one would take a liking to it almost immediately, the trademark kidney grills are rather prominent and the massive air intakes at the front do give it that extra sport look. The LED fog lamps are a must and prove to be a key feature in the vehicles looks during darker periods of the day. The general design lines of the car give it that aerodynamic looks which makes the car look like its in motion even when standing still. The key design elements are there but the tiny attention to detail and the extra tid bits such as the side grill feature really do make the car stand out more. 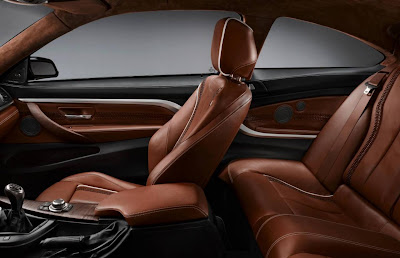 The interior is just what was required for the car, I am a massive fan of the BMW interiors of late where they know an uncluttered cockpit is a less confusing one for the pilot. everything is in finger tip reach and there isn't any nasty distractions. The detailing is a major plus and quite evident from the hand stitched leather look to the wood grain finish on the doors. Many coupes just have back seats in for the sake of them but in the 4 series concept it seems to have a decent amount of space for a kid or a small adult. 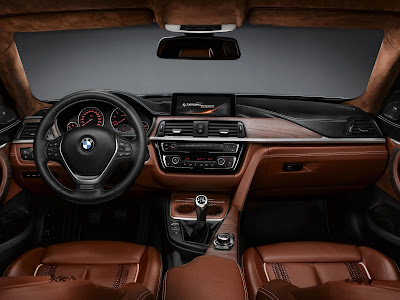 As this still remains a concept, it is pretty obvious that BMW will go ahead with some form of the 3 series coupe, whether they decide to keep the 3 series badge or change over to the 4 series is yet to be seen., But what if they do start fresh with the 4 series? What will become of the great icon that we've come to know and love over the years? The M3 coupe will be no more and with its end a could we see a dawn of a new legend in the M4? 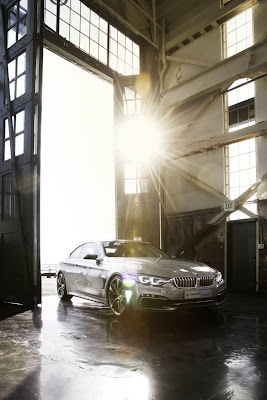