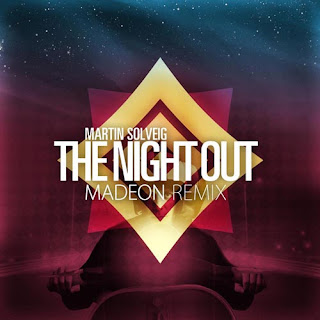 Martin Solveig is no stranger to the EDM world, in fact the French DJ was on of the first to get me hooked on to this genre with his hit track Jealousy, from there he went on to produce quite a few chart toppers none bigger than his 2010 hit "Hello" which sky rocketed in the radio charts. This particular single comes off his Smash album but has been remixed by Madeon which has given the original track a nice tempo to it.