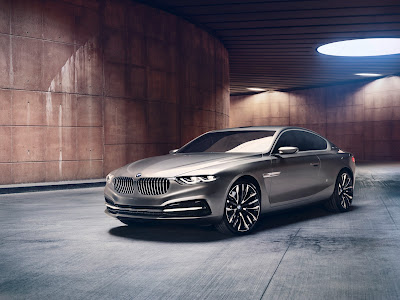 Germans and the Italians, both great at what they do but what if their talents were combined? Italian's are always one for their flair, finesse and beauty whilst the German's are known for their engineering, precision and attention to detail. The BMW Gran Lusso Coupe is a fine example of the collaboration between the two nations, with the design house of Pininfarina from Italy tasked to design the concept but proudly bears the badge of the Bavarian Motor Works. It will be showcased at Concorso d'Eleganza Villa d'Este 2013, which is held on the shores of lake Como, Italy, at the Grand Hotel. The annual event which is organized by BMW is perhaps the most significant one that celebrates the mystique of historic cars but also that of inspiring concepts. So its of no surprise why BMW chose to unveil the car here.

It is not the first time BMW seeked Italian inspiration in their design, one of my earliest memories was the Nazca C2 which was designed by Italdesign. A sleek long bodied race car with a futuristic design powered by a mammoth V12 engine, made popular by the game Need For Speed 2, Special Edition. At that time BMW were not famous for such elaborate concepts but there is was, something that could match what was coming out of the stables in Maranello or Bologna. It is still quite a work of art, which is one of the trademarks of Pininfarina, providing a timeless end product.

Coming back to the Gran Lusso Coupe, although long gone and forcefully forgotten by many, the car does irk ones memory to the design lines of Chris Bangle. I for one was a fan of the former designer, his bold designs did change the face of BMW but it was that which formed the bench mark of much of the models we see today. The car shares its bold and large statue to that of the Seven Series but in a Coupe form, which leaves one wondering, could this be the 8 series revival? 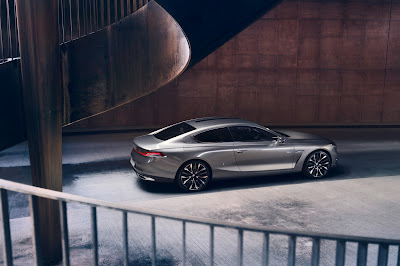 Like many concepts of the past, it will be put out to the jury and even if not put into production it just shows what a fine marriage can be achieved. The pictures below is enough to prove that and if your eye is sharp, you will also spot former Bucket Babe Dominque Lamon who featured in the official photo shoot for the car. Nice one Dom!!! 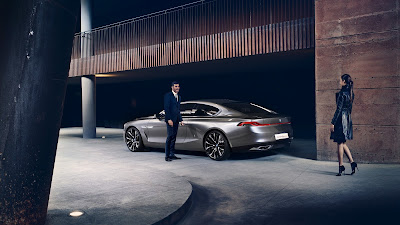 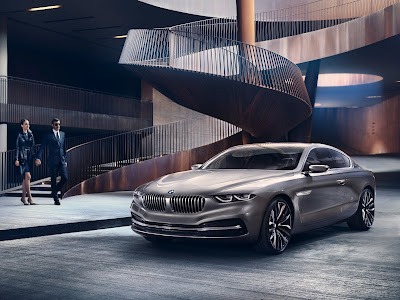 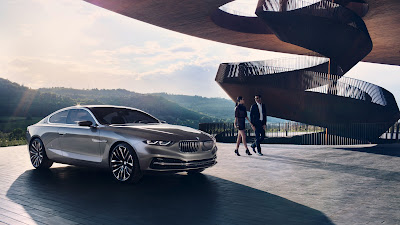 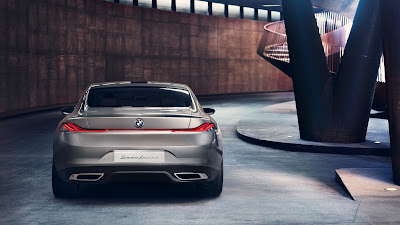 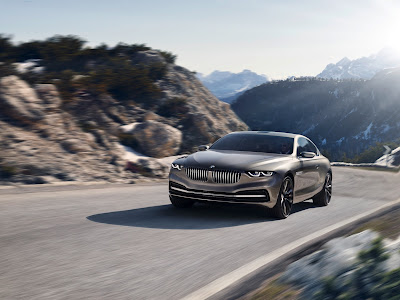 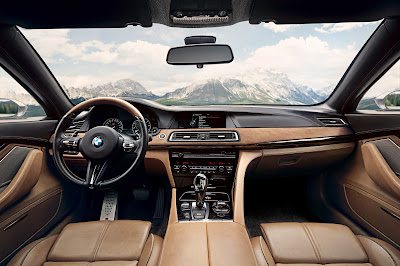