Monday Choon: One Republic - If I lose myself tonight vs M83 - Midnight City (Dr Pihl mashup) 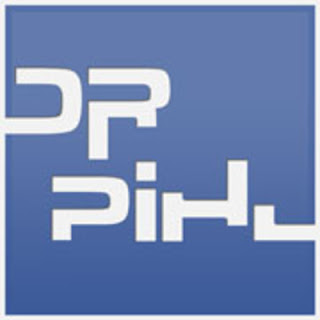 Mashups are risky to do, there have been many done in the past and most of them end up being terrible and more of an annoyance than a pleasure to listen to. MTV back in the day did some decent ones but apart form that no other really strikes the mind till now. Dr Pihl...no not the TV Psycho...logist as @MishToTheD and @StephanieBe teased me about last week on twitter. Its pronounced "Doctor Peel", has taken probably one of the hottest songs at the moment and mashed it with one of my all time favourite tracks by those French guys M83. The two are extremely awesome songs but the production value of this mashup really stands out, anyone can make a remix but you need skill to make mashup of this quality.