Arrival of the 4th 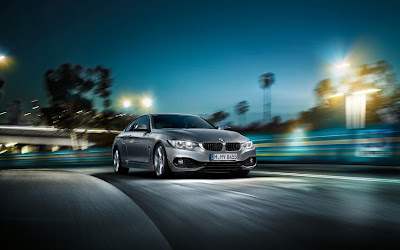 A while back BMW launched the 4 series concept, a bold move by the German auto mobile manufacturer because it in a way changed the image of the car which is essentially the 3 series coupe and made grouped it as its own class. It was still deliberated at the time on whether the car would go into production but it was obvious from previous models that the car was a hit with many that even if it was classified differently there was still a market for it. 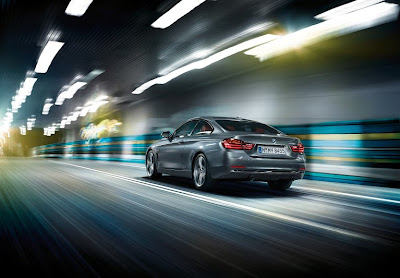 In taking that into conjunction, BMW released to the world production pictures of the 4 series, not much has changed in the car from its conceptual form. The main areas that have been changed is its wide body which has been slimmed down, the huge air intakes have been toned down and the interior has been given the 3 series finish. The car still looks great and even though it is basically a two door variant of the 3 series, I'm sure the ride would be more sportier and we'll be in for a few extras. 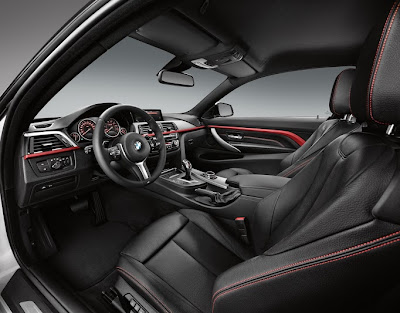 Coming back to the question I raised in my previous post, it seems pretty certain now that the M3 Coupe is dead. The M3 is not dead, that would be launched as a 4 door sedan but the range topping 4 series would automatically take on the M4 badge and probably regain the bulk of the wide body kit from the concept we've seen and thus making it a legend in the making taking over from its predecessor. 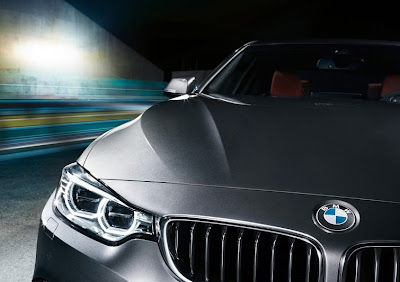 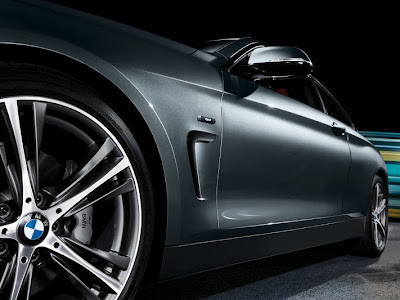 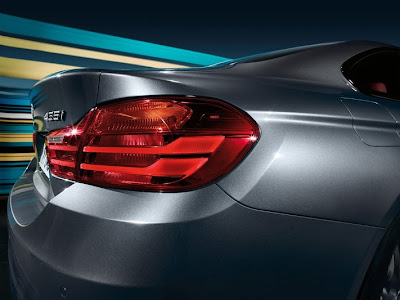 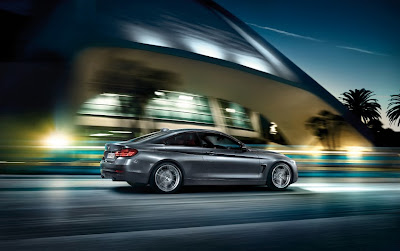 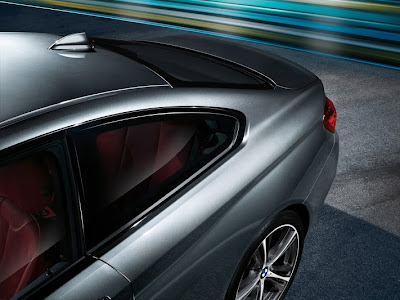 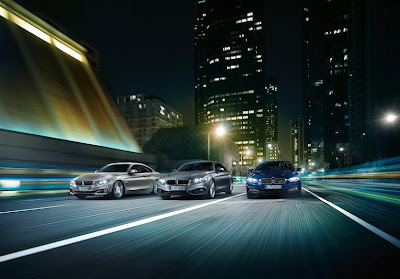