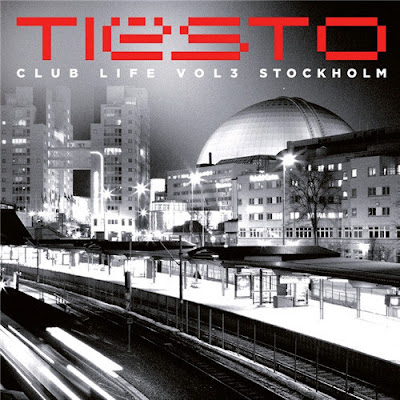 After just featuring him a few weeks ago with his track "Take Me" featuring Kyler England, Tiesto is back onto the list with his new track featuring fellow Dutch DJ Dyro. The song Paradise is featured on his Club Life Volume 3 Stockholm album and has been featured on his radio show quite often. The video was made up of snippets from his set at UMF15 so its one awesome video!