The three stooges of British TV made their way back to the shores of Durban this year to bring us more burning rubber, outrageous stunts and of course the lots of sexy cars! Top Gear Live now in its second year running was held in the Moses Mabhida Stadium in what Mr Clarkson says is the best stadium....in the world and who's to argue with him? The precinct around the stadium was also used for exhibits by the various motor manufacturers as well as other car related product companies and the street track was rebuilt to provide the spectators with high speed thrills. 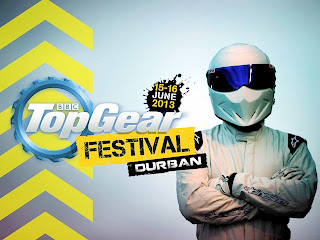 Having attended last years show, I wasn't sure what to expect this year and obviously was the same for many who attended last years show. After receiving much praise for the event before, the organizers had their work cut out for them to come up with new ideas for the show. This years special guest was former F1 champion, Mika Hakkinen who partook in many of the street racing, which included a tuck tuck race against radio personality Sasha Martinengo. Like last year the main draw card to the street track was undoubtedly the F1 car, hearing the high pitched shriek of that V8 engine as it went around the streets of Durban just sent shivers down ones spine. This year Red Bull F1 brought down their championship winning RB8 2012 car, along with their test driver Anthony Felix da Costa to entertain the masses. 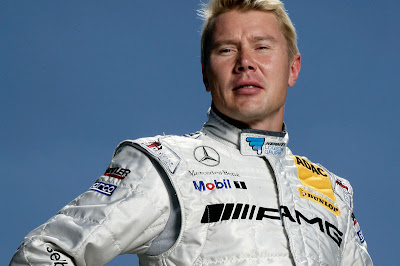 The exhibition area was nothing to write home about as most of it was the same from last year apart from one or two tents. The ones that grabbed most of the attention was the Lamborghini and Bentley display in the Imperial Collection marquee as well as the IBV Supercar Club tent which had machines from the Daytona Group on display. For me though the Jaguar and AMG tents were the ones I enjoyed the most, firstly anyone could gain entry, sit in the cars on display and with the case of Mercedes Benz, hear what the cars engines sound like as their revved all that was on display. The crowd attraction was the newly launched A45 AMG, a complete redesign to the A-Class of old which has transformed itself into a sporty hatch back to compete with the likes of BMWs 1 Series and Audi's A3. The price for the Merc A Class is a bit steep but so far sales figures are saying otherwise. 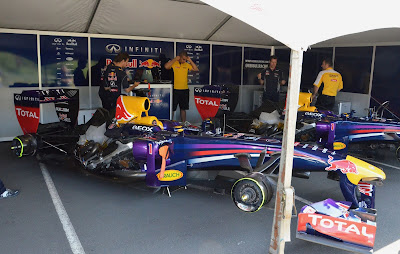 On to the show itself, having blown the crowds away last year it was always going to be a tough act to follow. The corny jokes filled the show but if you're a fan of the series you would know that its one of the main aspects that set this show apart from other car documentary programs and being them they pulled off some crazy things as well. Firstly Jeremy apparently motorized their stage from the set, fitted it with a V8 engine and was able to do donuts with it! The Top Gear precision driving team stole the show once again with their breath taking skills but a surprise and highlight for me was seeing the Stig drive in with the Red Bull Racing F1 car and go balls to the wall spinning that car round and round, engulfing the area in smoke for the burning rubber. 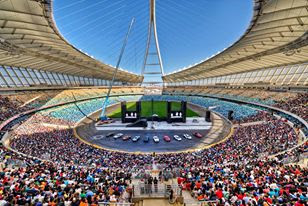 Of course the madness didnt end there, apart from the insane bicycle stunt ride and the drifters with the flame throwers, there was the usual sporting contest that was to be played. This time it was car football but rather motorbike polo. Typically it was England vs South Africa and to please the home crowd, the rainbow nation won. The show ended off with Sasha Martinengo making another appearance, this time by bungee jumping in a car off a crane! I did see the stunt performed before at the Top Gear Live event in Kyalami but it was fun seeing it again.


Overall the show was enjoyable but I have been hearing mixed reviews from many that did visit it over the weekend. They have one more year left on their contract so here's hoping they really make a big change to next years event as the fans are counting on them!