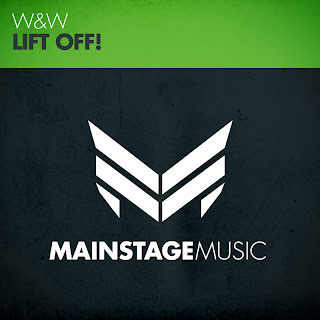 If you follow me on twitter you would already know my love for what Willem and Wardt do. The boys from Netherlands bring such a different energy to EDM, something so different to the usual uplifting beats that we're normally used to. Its pretty evident that many love it as well, their tours have been sell outs and they're by far one of the biggest artists on Armada's list now. Lift off was released in Feb and was their opening track for all their sets in ASOT600, the reception they received in Mexico says it all.