Its been a tough few weeks for us South Africans, the economic down turn, more strikes and most recently a poo flinging incident down in the Cape, I don't know about you but I think its time to focus on some positivity that from our country. Like this weeks proudly South African Bucket Babe, she hails from the Cape and has only been modelling for the past 2 years! Cant believe this beauty hasn't been scouted before then but as they say, better late than never and she's definitely entered the scene with a bang, by shooting to the top and already landed two covers! 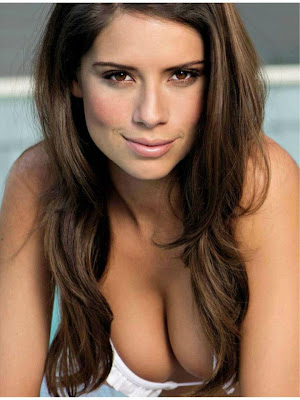 
"From Cape Town,a Full-Time Model and owner of events no promotions company. I've been modelling for 2 years now and I'm signed with Full Circle Models, up until June last year I was only modelling part-time but in June I won the Sports Illustrated New Model Search 2012 and was Augusts cover Girl. I also had a spread in the August and November Swimsuit issue. I then entered Miss South Africa and was lucky to place in the Final Top 5. Since then I've also played a role in the short film Mystify which was the only South African Short Film to make it into the Cannes Film Festival. FHM named me to their lists of 30 Women Who Will Dominate 2013 and 35 Women We Want To See In Sports Illustrated’s 2013 Swimsuit Issue. I am also currently FHM South Africa's current cover girl and feature :)

Beneath all of the above is a normal girl, down to earth girl feeling blessed to have the opportunity to do what I love.I appreciate everyone's support, as they are the ones making me work hard to achieve my ultimate goals... I appreciate the haters too, they make me work EVEN harder. I love relaxing by the fire place, under blankets watching movies or series with family and loved ones, however, I also love a good night out with all my friends, having a good dance to shake off the weeks hard work :) I love being an inspiration to others, and would love to be a motivational speaker to the youth, I also love doing shoots out of my comfort zone to test my ability and show others I can be diverse" 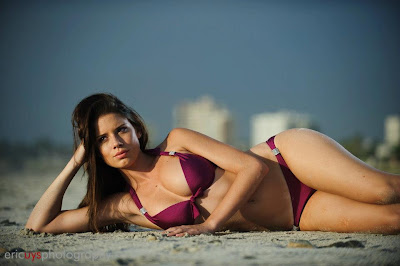 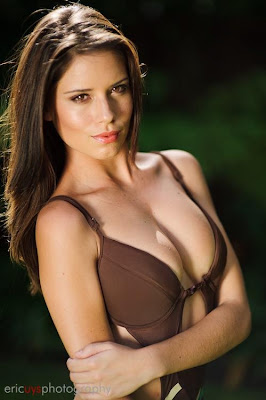 1. Hot girls and hot cars go hand in hand, what ride would you like to see yourself in?
2. What sandwich are you most likely to make for me? and will it be toasted or plain?
3. What type of music gets your booty shaking?
4. Dream cover shoot?
5. If given a choice, full time model or full time executive, what would you choose?
6. Everyone loves popcorn (well I think they do) what is your topping/ sprinkle of choice?
7. Anyone holding that hand yet? or is it available?
8. Growing up you must have had someone you aspired to be, so who is your role model?
9. Obviously being a female you would love fashion, favourite label/ designer?
10. Which city is your dream party destination? 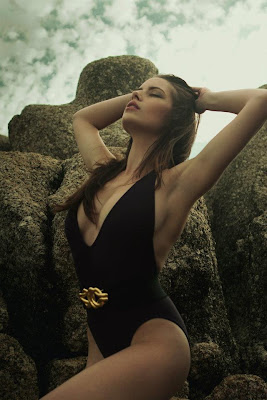 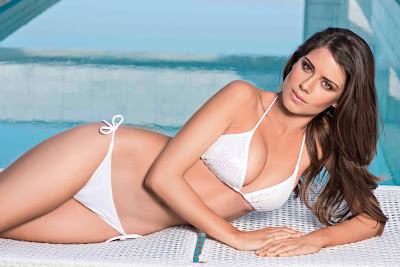 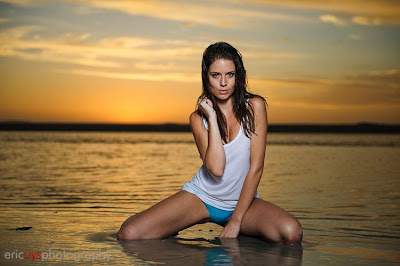 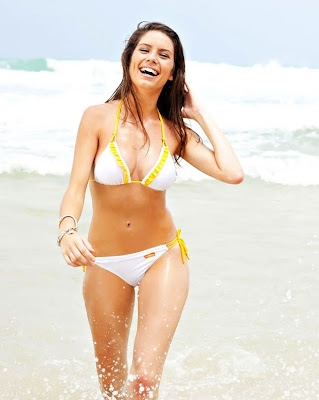 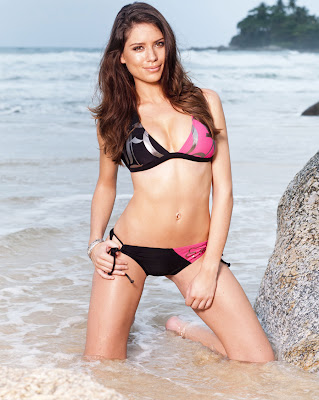 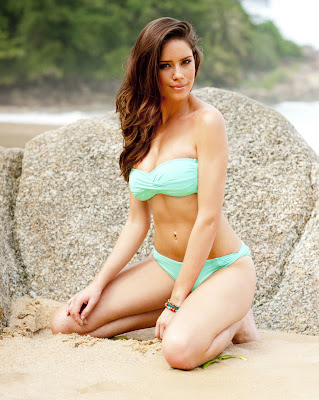 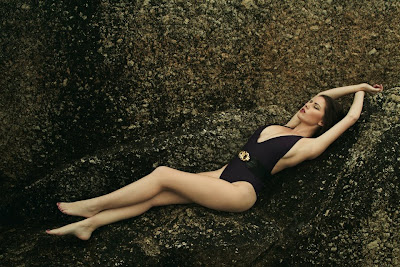 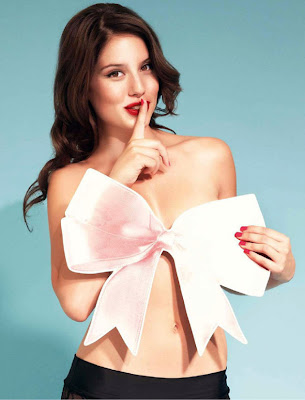 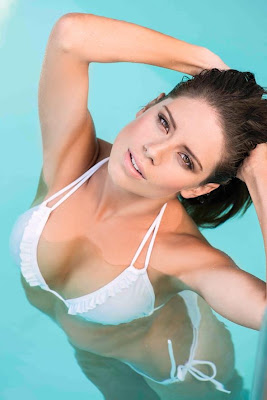 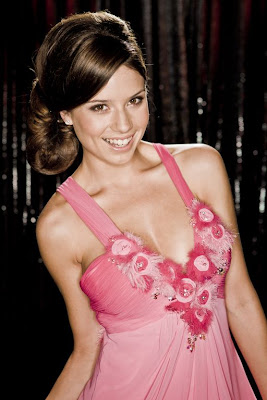 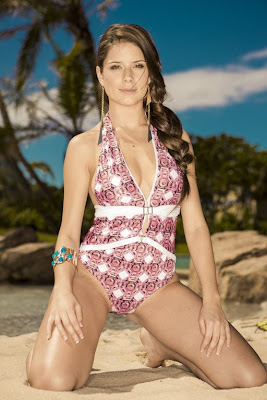 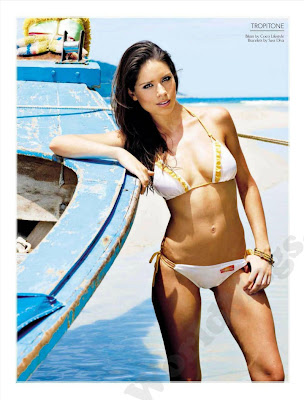 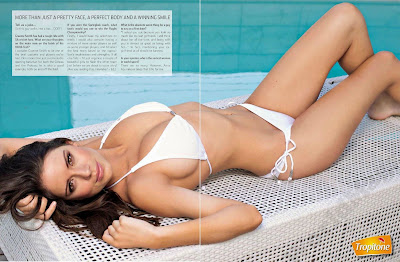 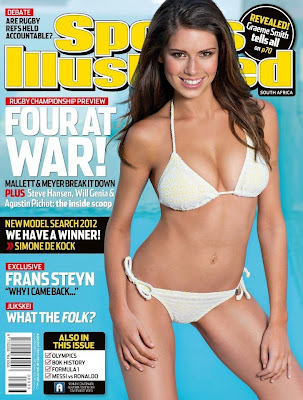 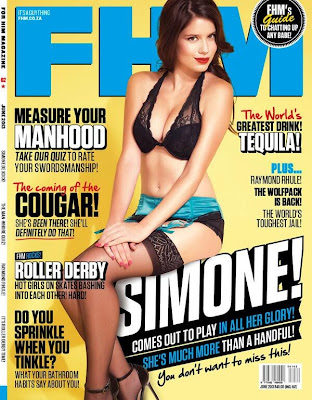