Many who know me, know that I am bigger than your average guy which is why I got snarky remarks when I mentioned I will be driving around in a Mini for the week. However this wasn't your ordinary or average Mini and you could tell that just by taking a glance, it was the Countryman which got the special John Cooper Works treatment. 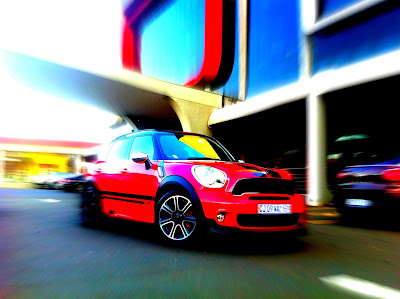 The car is striking, the styling although similar to other models is different in its own right, add to that the sporty body kit and racing stripes that come along with the JCW, it always has heads turning. The Countryman enters the market in the SUV/ Crossover segment which means it is much bigger and definitely more spacious than its siblings, and the JCW is the first in the range to offer four wheel drive "All4" as they like to call it. It derives its power from a 1.6 litre petrol turbo engine which produces 160kW and 280Nm of torque (300Nm with over boost). Although tiny, the engine packs quite a punch, especially in the higher gears at top end where I found it is very easy to exceed the speed limit without knowing. The model I drove was a 6 speed manual and it had the ability to eat up hills without groaning for you to down change. 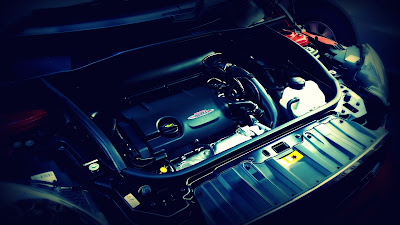 Taking off in this car proved to be a challenge for me, 1st and 2nd gears seemed to lack gumption as the car only really opened up in 3rd and 4th, even when sports mode was engaged.. It could be due to the weight of the car  as it is pretty big and a tad bit bulky, which I felt while doing some high speed cornering. It has four wheel drive but when pushed to its limits on the bends, it does give you some doubt that you're about to lose the back end. 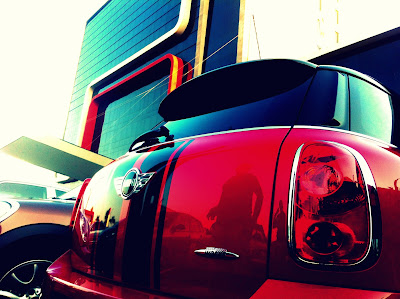 Ride quality is quite comfy, even with its sports suspension and 18" rims, the seats however could have been a bit bigger and seeing this is the range topping and "sports" derivative, I feel they could have given it Bucket Seats or something similar to keep the driver in place. The driver has a good elevation so visibility over the big hood is perfect. 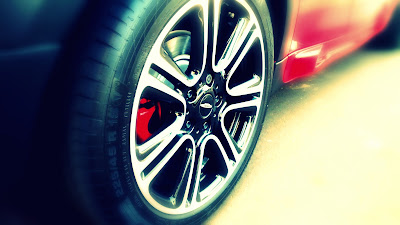 The interior of the car again isn't much different to the Cooper or other Mini models, just a whole lot bigger. The retro design, colour combinations, coupled with the colour changing mood lights make it a nice place to be in. The large analogue speedometer houses the information and navigation screen which is accessed by an easy to use controller. One thing that stands out in this car is the attention to detail and the quality of the product, indicative to the high standards set by BMW. I do feel that there is a lack of info given to the driver though, simple things like the heat gauge, driving range and other instruments that we've come accustomed to in newer generation cars over the years, the info is readily available but accessing it while driving could prove to be a mission as the controller isn't conveniently placed and is rather tiny. 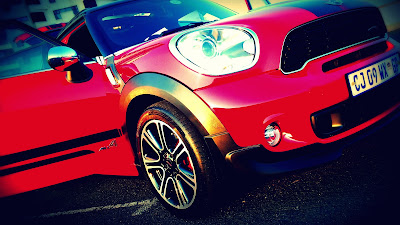 The car has cruise control which is a plus on long distances, the controls can be found on one side of the steering wheel with the radio and entertainment controls on the other. These controls were not very responsive which left me opting to use the volume scroll located on the radio most of the time. The sound system in the car is fantastic, Harman Kardon 6 speaker system is well tuned to to give off the best acoustics to which ever genre music you listen to. Pairing my phone to the car via blue tooth was quick and easy so I could stream my play lists to the car entertainment system while I drive. There is also USB and Auxiliary inputs available if preferred. 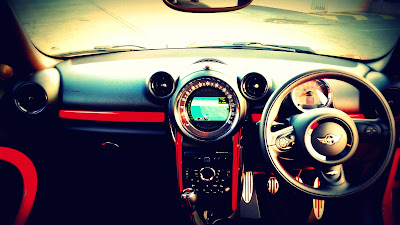 Many asked me during my time with the car, what my overall impression was. No doubt it is a great product, there are some flaws to it and certain things that I felt they could have done better. The price tag comes in at R434 800 for the manual or R450 900 for the automatic gearbox with steptronic which is a a bit over priced but at the same time its priced similar to most of the hot hatches sold today, whether it can keep up with them is another question. But the car does offer a lot to keep one entertained as it is packed with features which makes it really fun to have around and there is no denying that it is one bad ass looking vehicle that you will never tire of looking at! 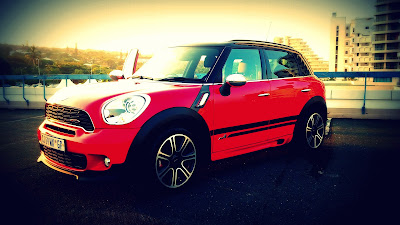 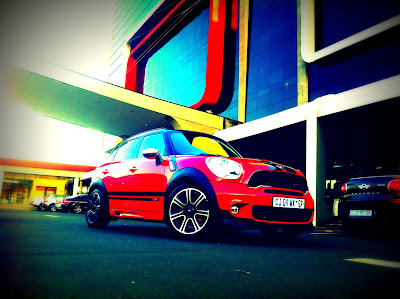 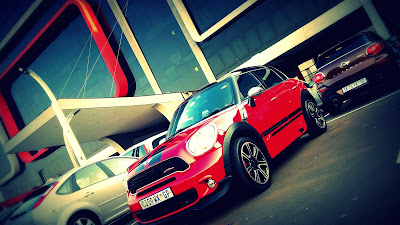 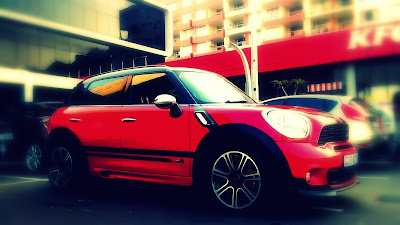 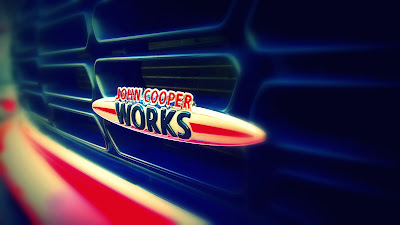 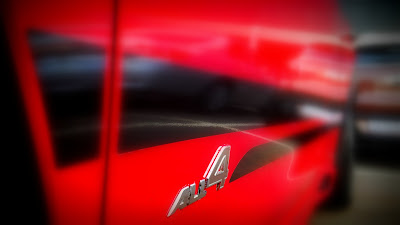 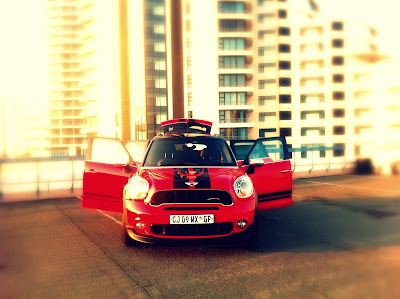 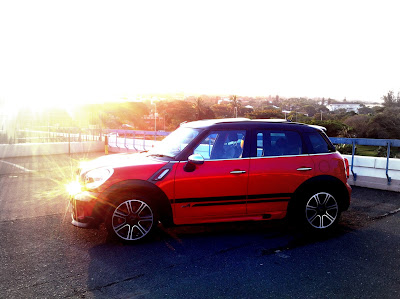 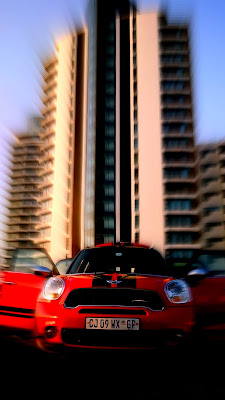 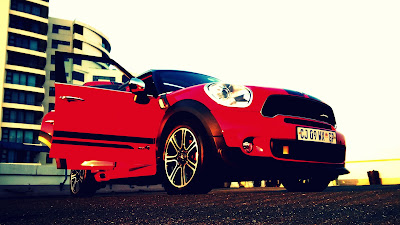 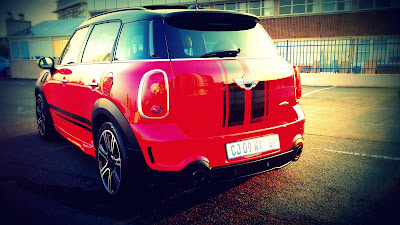 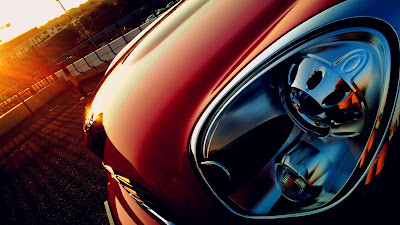 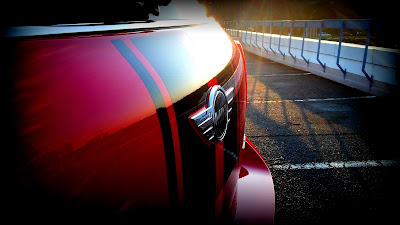 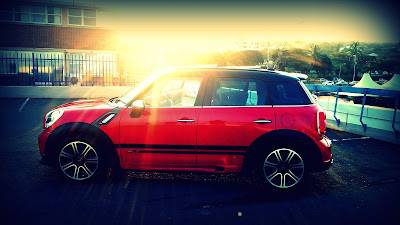