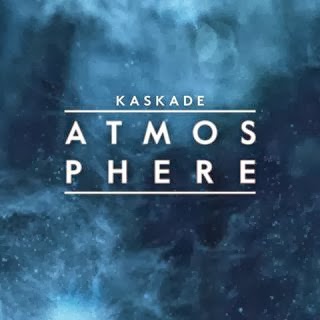 Kaskade has been in the industry for ages, from 1995 to be precise and hasn't been one of those DJ's that took the world by storm but neither was he a one hit wonder. He kept true to himself and just did what he loved doing and to honest he's earned a lot of respect doing so. He's a favourite to watch at festivals and when it comes to spending time with fans, he trumps the list as he forever has time to stop, chat, sign autographs or take pics with. Many SA EDM fans would remember him from his previous single "You & Me" which stormed the local charts, his latest single "Atmosphere" taken from his new album of the same name is following similar success. Its great song by a great DJ, enjoy.