This week we continue our preview on the upcoming Johannesburg International Motor Show by having a look at what the the luxury Japanese brand Lexus has to offer. Lexus as a brand has grown in it's own capacity over the years in South Africa, initially piggy backing of its sister company Toyota, it has established itself as a major contender in the luxury car segment. Their recent offerings are proof to their German contenders that they do mean business. They were the first of the luxury brands to introduce hybrid engines in their regular models which broke the stereotype that hybrids are boring. Here are some of the models you can expect to see at the show. 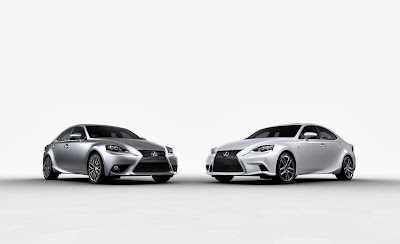 IS350 is one of the best sellers for the brand, the new design is subtle but drastic in one. The huge spindle type grill really is a stand out feature and the two piece head lights. The F Sport package really transforms the car into a menacing beast. 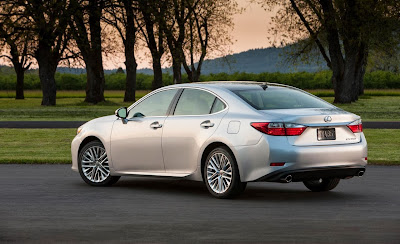 ES250 was just recently launched in South Africa but has not gone on sale as yet, the car although bigger in size that the IS is rumoured to come in cheaper. The main reason would be the engine size, could this be the replacement to SA's much loved Toyota Camry? 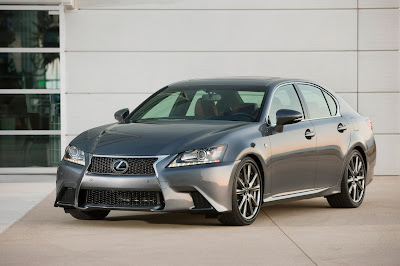 GS350 marked the change in Lexus design philosophy with its sharp styling that was adopted to the other models in the line up. Its still one of my favourite cars from them and that screen in huge! 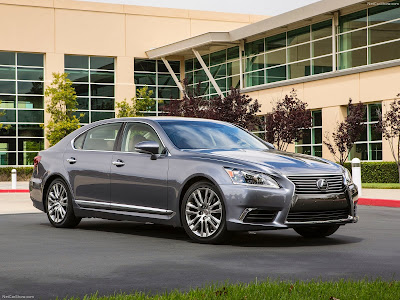 LS460, the flag ship car of the brand. The previous model was one of the first cars that could parallel park itself! This car is loaded with features and is luxury of the highest level. 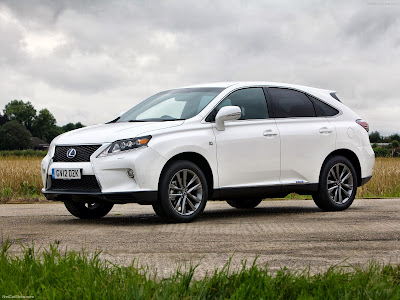 RX450, the smaller of the SUV's on offer. The hybrid option of this model is proving to be rather popular with many in SA as it offers great fuel consumption for such a large vehicle. 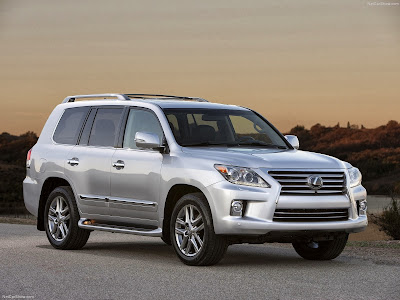 LX570, the big daddy of the 4x4 line up, it essentially is a Toyota Landcruiser VX with the added luxury that Lexus has to offer. 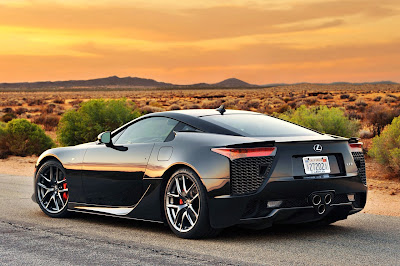 Now one of the main reason if not the main reason that I'm visiting the show has to be because of this car It's picked up accolades and praises world over and I even did an ode to the car. Which one am I talking about? How about you just look at the beauty that is the LFA. 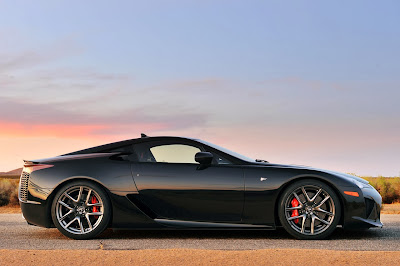 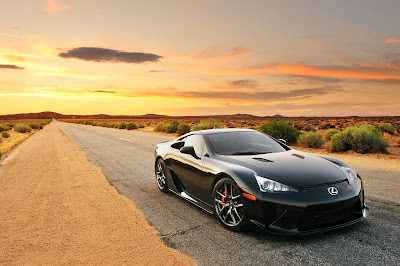