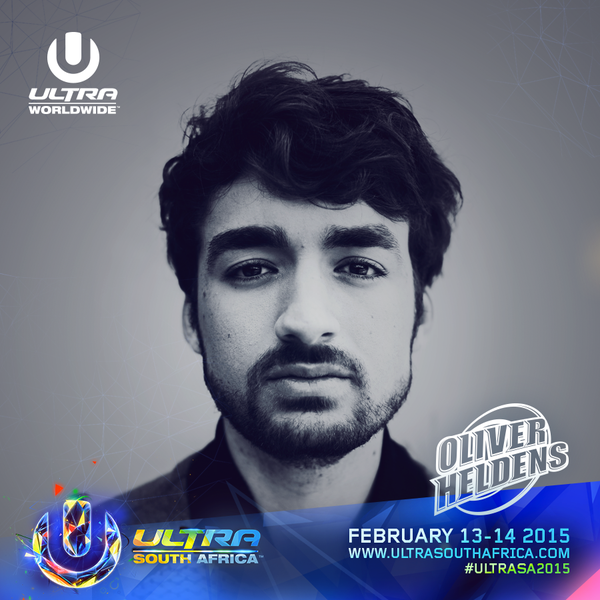 With just about 11 days to go until the countries biggest dance festival, things are really heating up leading to Ultra 2015 with the first countdown party taking place yesterday at Shimmy Beach. Today's featured international artist is none other than Oliver Heldens, many don't know about the young Dutch sensation so today we thought we'd give you some insight into the 20 year old. Having signed up with Spinnin' Records in 2013, the Rotterdam born Deep House DJ caught the attention of Tiesto with his single "Gecko" and was later signed onto the Dutch Legend's label Musical Freedom. He entered the 2014 DJ Mag Top 100 list at number 34 and has his own weekly podcast show called "Heldeep". Today's featured track see's him partner up with Zeds Dead for their new track "You Know", the track officially releases today and will be available for purchase on beatport. Be sure to catch Oliver Spin this and many of his other hit deep house tracks on the main stage at Ultra South Africa 2015! 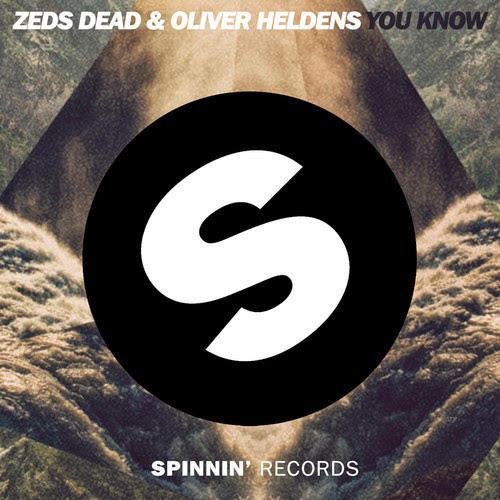 PLEASE NOTE: VIP Tickets for Johannesburg are now SOLD OUT