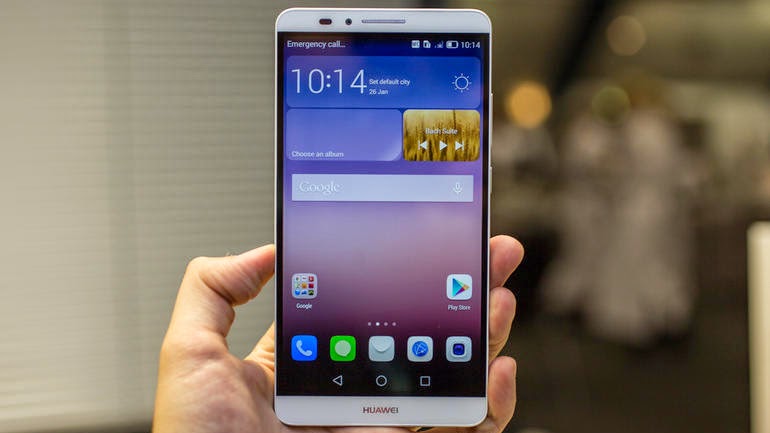 When I get a test phone to review, I very rarely use it as my primary phone, reason being its normally a schelp to transfer contacts, calenders, syncing emails etc. But when Huawei sent me the Mate 7 to review, I had an unfortunate accident with my own phone which saw it shipped off for repairs, which till this day hasn't been fixed as yet...no pressure MTN High Volume Repair Center. In any case it served to be a blessing in disguise, it was my opportunity to use the Mate 7 as an everyday phone and thus helped me discover what an absolute gem of a phone this is. 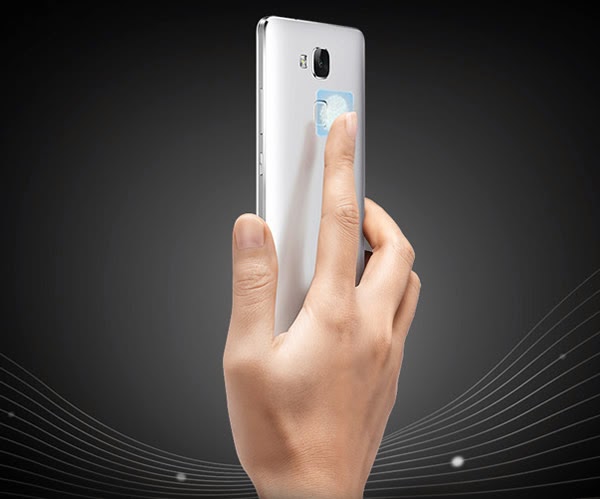 Dimensions & Accessibility
The Mate being the bigger brother of the P, comes into the market as direct competition to phones such as the Samsung Galaxy Note 4, iPhone 6 Plus and other larger screen devices. Yes the phone is big, measuring 157 x 81 x 7.9mm but with the ergonomic design, it fits in your palm quite comfortably. The 6" screen is a marvel in its self as the crisp clarity of the 368dpi 1080 x 1920 resolution is truly astounding. Now with such a big phone, it would be awkward to operate it with one hand, thankfully the guys at Huawei thought of this and with a simple change in the settings can gear the phone into use for a left or right handed person by moving the icons closer to the preferred side. The phone also comes with a finger print scanner at the back which is six times faster than any other device on the market, to make unlocking the phone as easy as putting your finger on it. 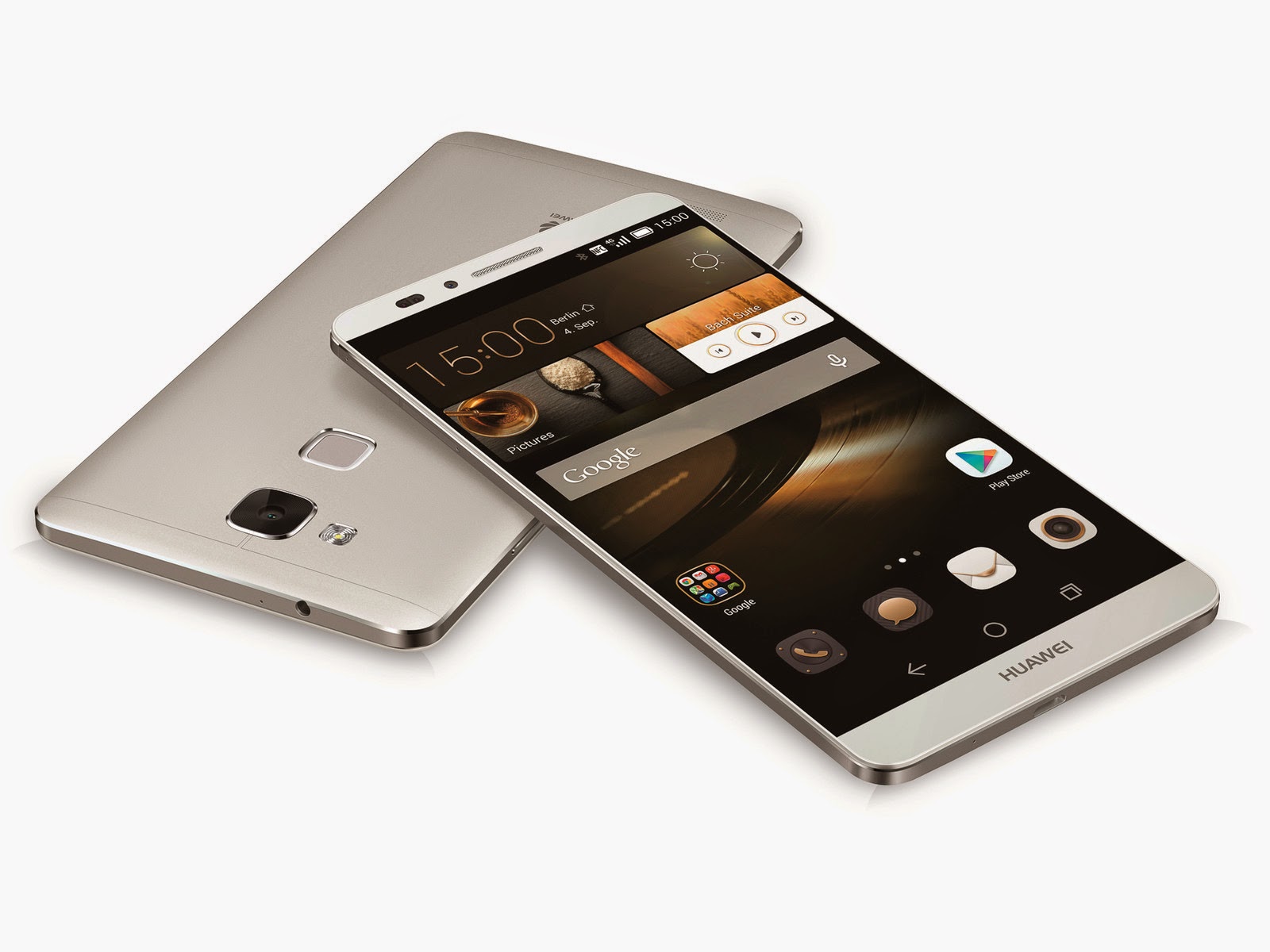 Display
As I mentioned above, it has a 6" screen which is crisp and clear as they come, with 16M colours and finished off in Corning Gorilla Glass 3 which is damn tough, trust me I unintentionally tested it. It has an IPS LCD capacitive touchscreen which translated into simple english, a type of LCD that increases the viewing angle of the screen so you can view it from pretty much any angle as well as increase the colour. The touch screen is one of the better ones in terms of response time and very easy to type with. The notifications drop down menu is pretty neat, most other brands have the setting and notifications tied into one but with the Mate 7, drag down from the left of the screen to access notifications whilst dragging from the right shows you quick settings, uncluttered and really smart. 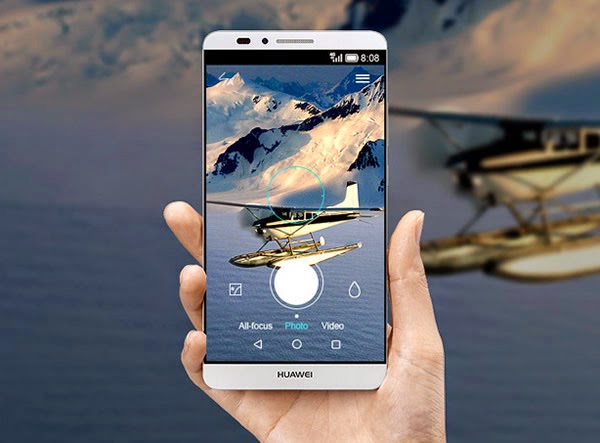 Camera
Like most smart phones, it comes with a primary and secondary camera. Primary being a 13 megapixel camera with autofocus and flash, capable of HDR shooting and many other options. It takes pretty decent pictures as you can see with the same pictures below. The front facing camera is a 5 megapixel camera, with 720p recording capabilities which is quite something. Also it seems manufacturers are taking selfies pretty seriously with added advancements in phones to make them take selfies more easily. On the Mate7, when the front facing camera is activated, it recognises a face and asks for that person to smile. That persons smile then serves as a trigger to take the picture. Very simple, very practical and making selfies extremely easy to take. Probably one of my favourite things about that phone...yes I like taking selfies. 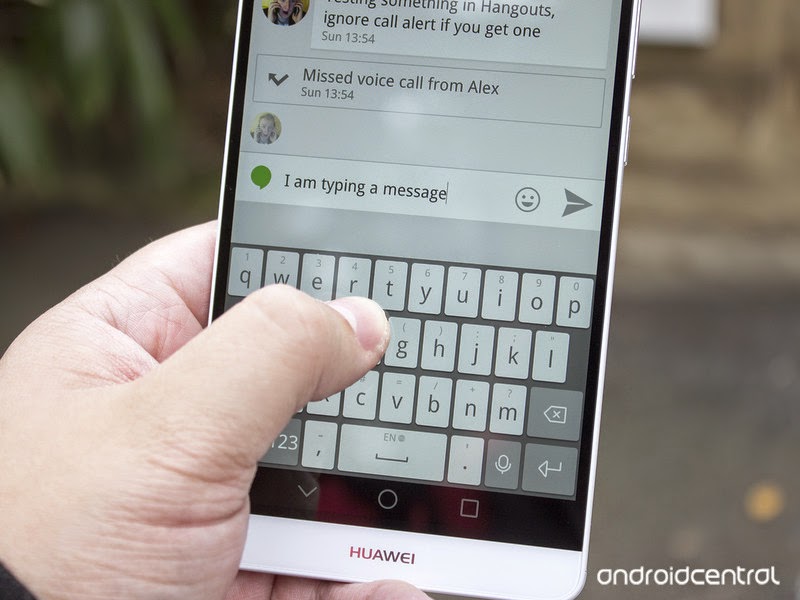 Performance
The phone is a beast when it comes to performance, multiple apps open at the same time, social media streams running and it's still smooth as ever. It's powered by a HiSilicon Kirin 925 chipset and has a  Quad-core 1.8GHz Cortex - A15 & quad-core 1.3GHz Cortex-A7 CPU...yup it has 2 quad-core processors. Memory wise, it has 16gig internal memory but can support up to 128gig MicroSD with 3gig of RAM. It's perfect the business man on the go, needing a fast phone that can complete any task that is required. 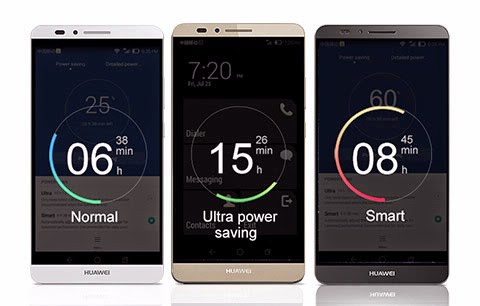 Battery
One of the biggest concerns with new smart phones is the battery life, most new phones can't get a full days use with many needing to be on life support after 8 hours of use. The Mate 7 on the other hand comes with a Li-Po 4100 mAh battery that can last up to 658 hours on standby, but if you like me are non stop on the phone, it last me on average 13-14 hours on a single charge which is damn incredible. Many a time if I were going out and I see my phone sitting on 20%, I would normally carry my battery pack but with the Mate 7 I know that was more than adequate for my night out even if I was going to stream Bluetooth and take pictures. When the battery reaches critical level, it switches into a power saving mode, which converts the entire screen black and only allows you to make phone calls. 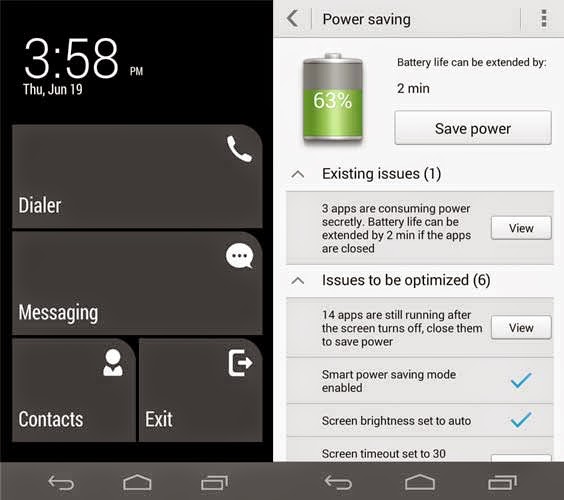 Overall
I said I used this phone as an everyday phone, besides the long battery life, the strong build quality and amazing screen, the phone really wowed me in terms of what the brand Huawei can do. The phone is available in 3 metallic colours, all very classy and upmarket. I said how most other devices make it to sync things such as contacts and calenders but with the Mate 7 it had an option to transfer contacts between two devices with bluetooh, I swear it took under 10 seconds and was effortless. People would be wary with the brand as they many haven't heard of them before but what they fail to realise is that most of our mobile devices have parts that are manufactured by Huawei. It's great to see them come to the party and produce such a quality product. I fell in love with my Mate 7 and didn't want to give it back. 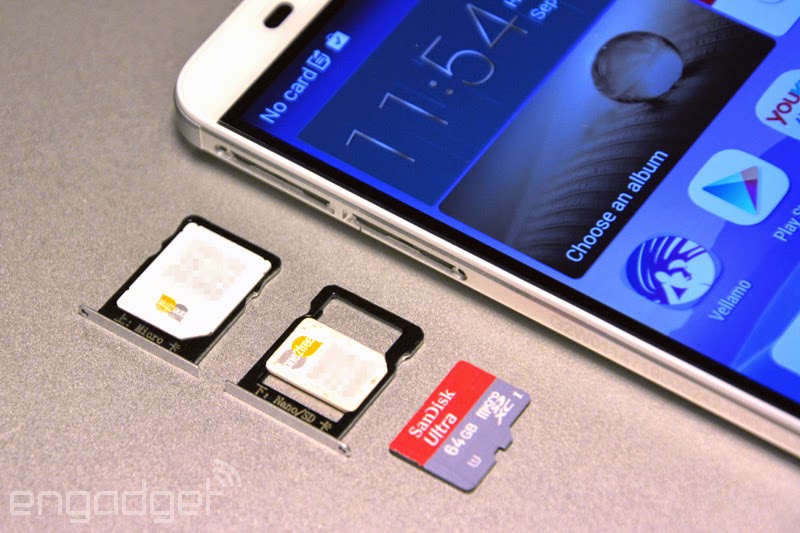 
Some pics taken with the cameras on the Mate 7, all unedited and in HDR. 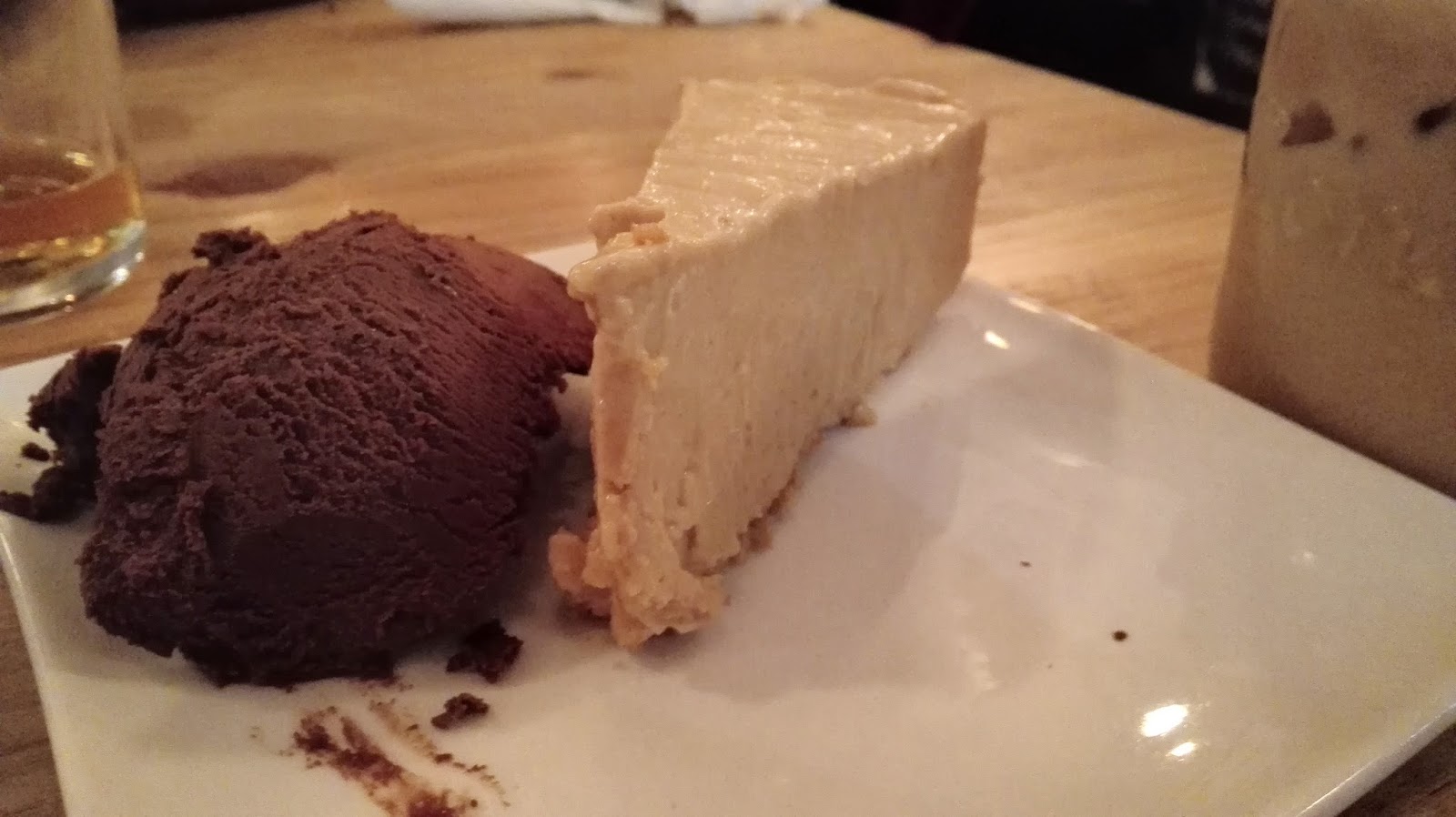 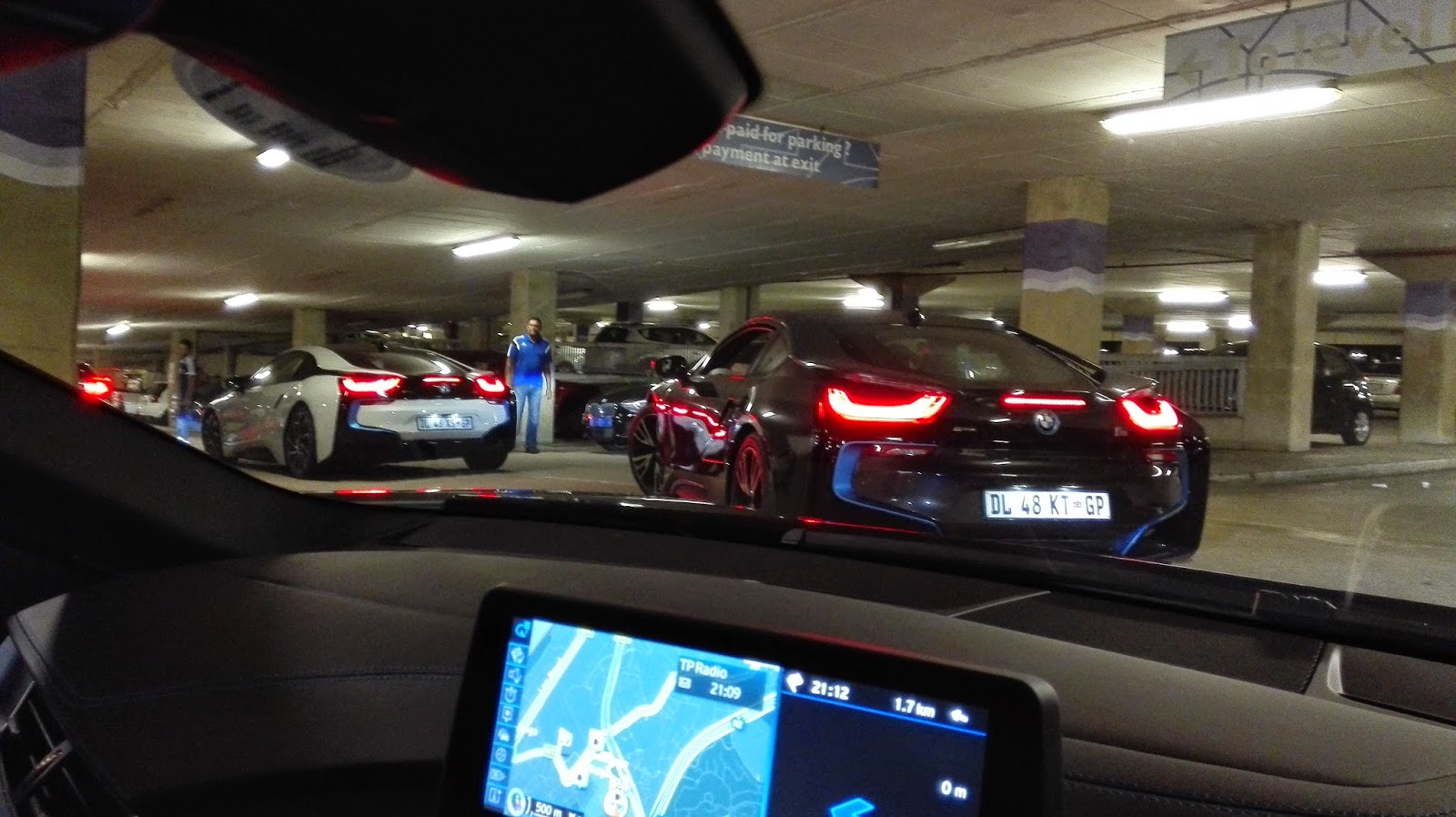 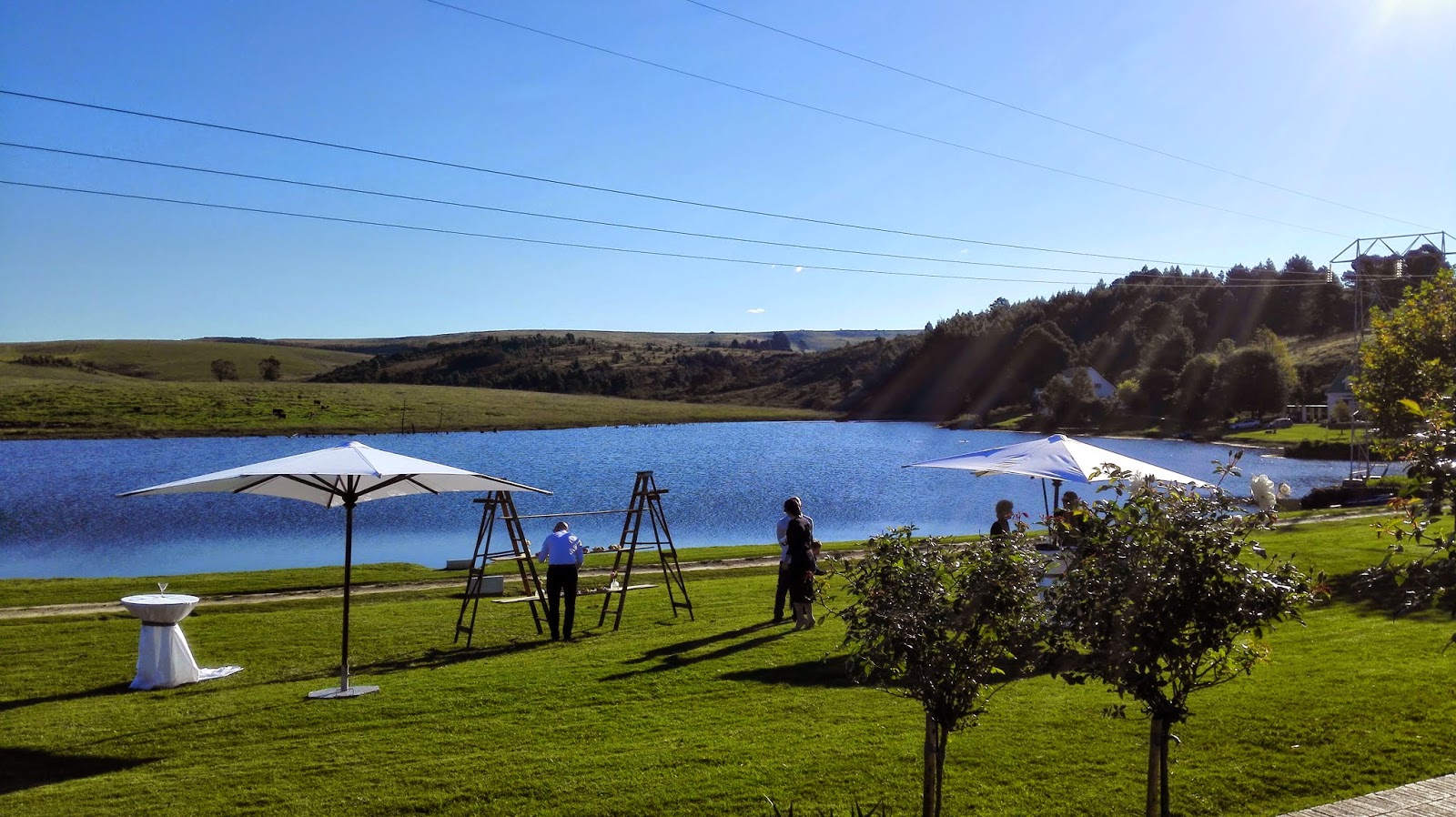 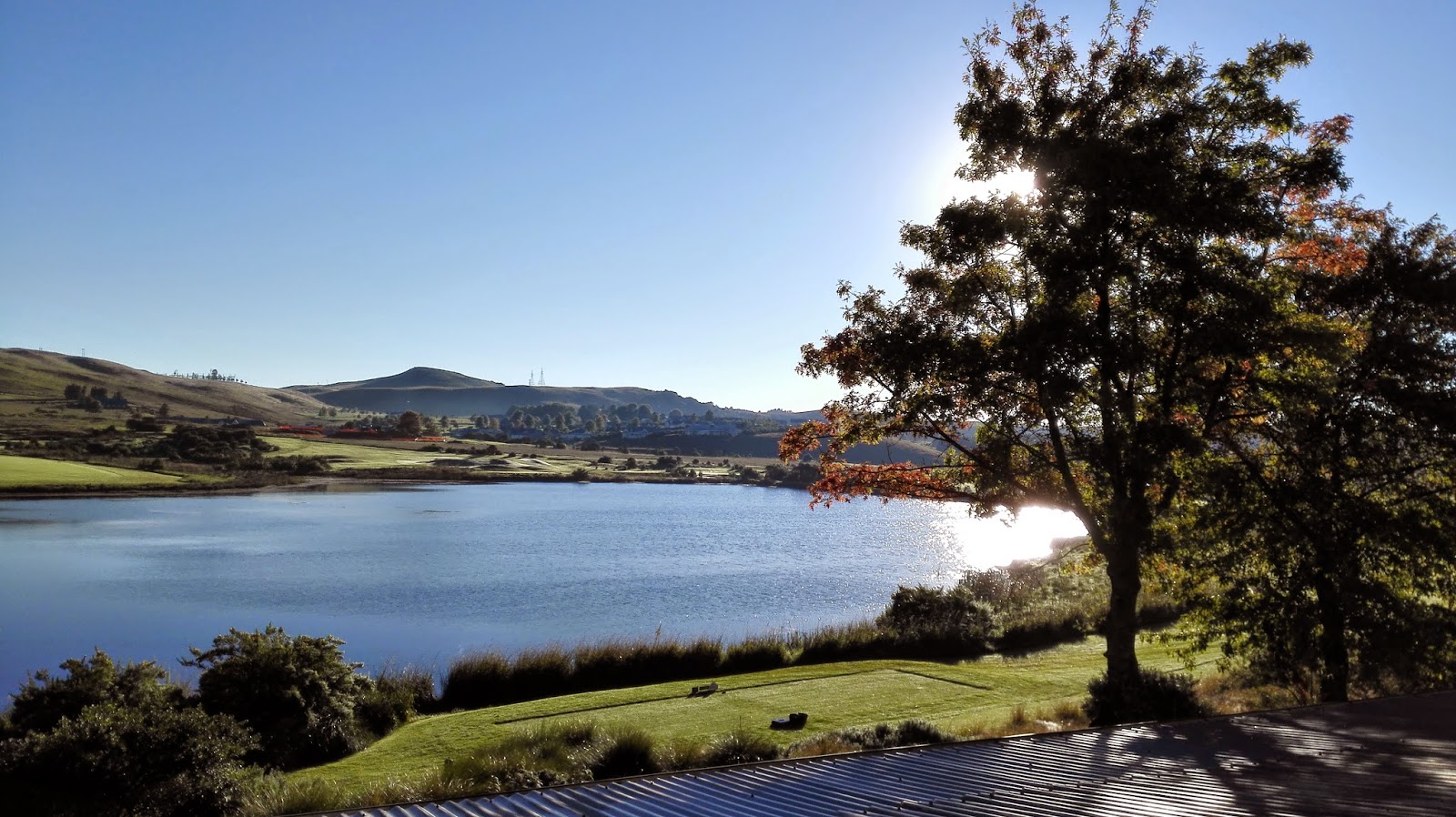 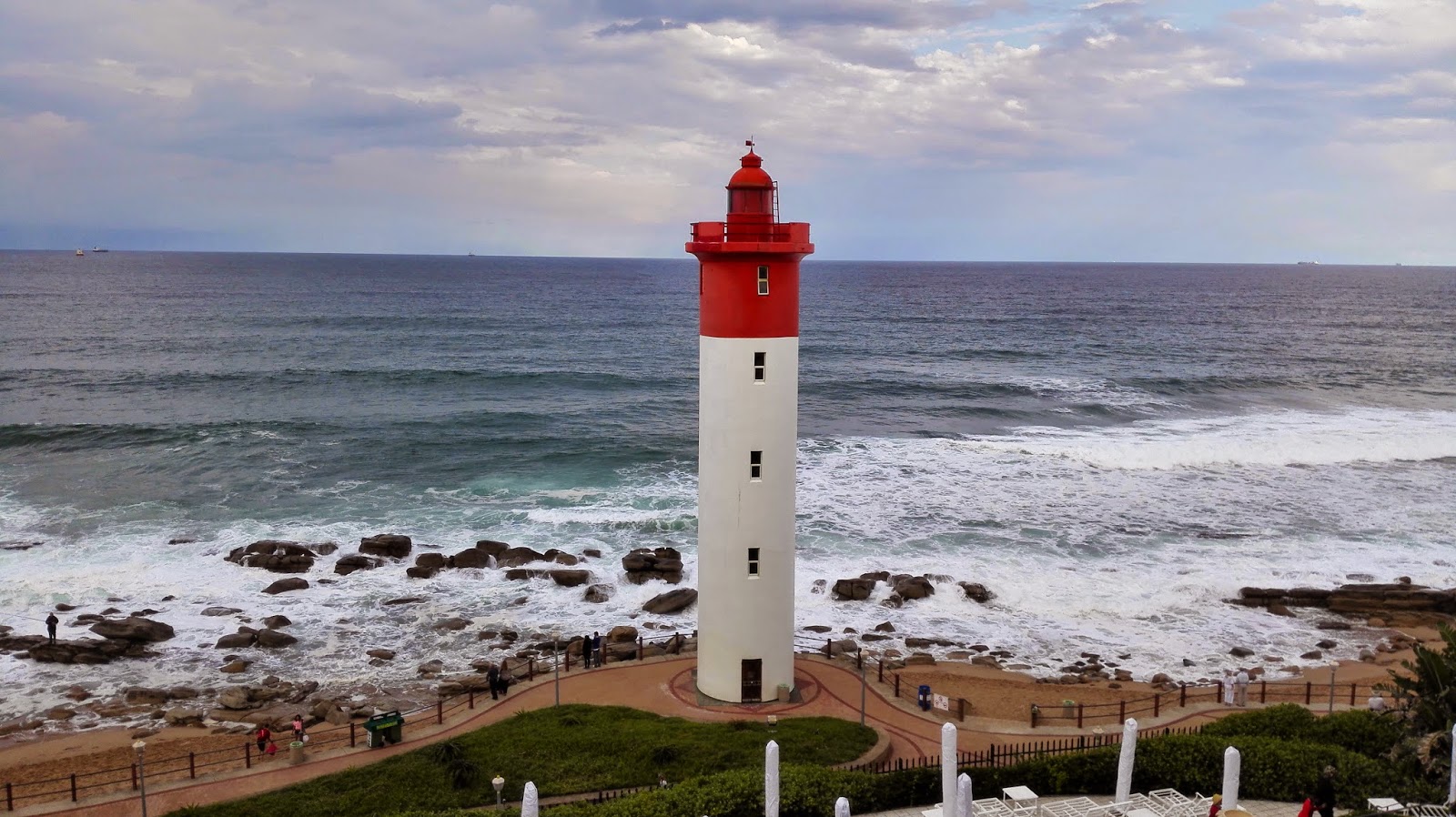