Monday Choon: Tiesto ft. Martin Garrix - The Only Way Is Up 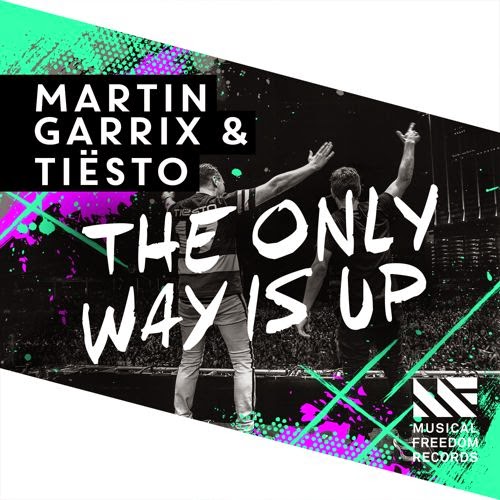 If you were keeping track of all the festivals that were on going for the past month or so and one of these two featured DJ's played a set, you were , more than certain to have heard this track. The collaboration between Tiesto and Martin Garrix is something special with a legend in the industry teaming up with a feature legend. They both hail from Netherlands and despite the 28 year age gap they still manage to be in sync with each others style and managed to produce this great track.  It was used in the 7 Up commercial during Ultra Music Festival in Mini as they were one of the main sponsors. The song is officially released from today and available on Beatport.  It's sure to be a cracker.