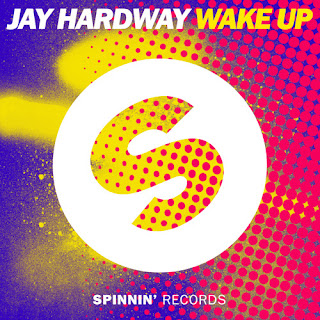 Jay Hardway is best known for his colaberation with other Dutch DJ sensation Martin Garrix as well as some remixes but Jays music is more than just colabs and remixes as he displays in this week's featured track. Wake Up has been out for a whlie now but the official music video was realised on the 26th. The video is made up of GoPro footage by Jay on his tours around the world and has candid features of various DJ'S as well. Pretty cool insight into a life of a DJ.