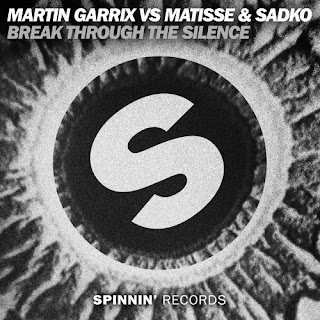 Last week we brought you part one of a two part music video song feature by Martin Garrix, Matisse and Sadko. Today we bring you part two of that, entitledm"break through the silence. The song has already hit most of the charts and the music video being just released last week, it is already becoming a firm favouritre amongst EDM and Trance music lovers. There seems to be some controversy over who is responsible for the vocals as no information is given about them but regardless of that, it is an amazing track with epic production value.