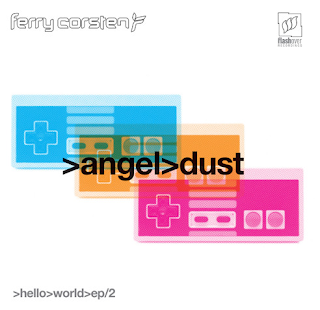 There's no need for an introduction when it comes to Ferry Corsten. The trance DJ has been mesmerizing crowds at electronic dance festivals for the past decade with his uplifting beats. He's toured SA a few times now, I haven't been lucky to attend either of them but here's hoping I do get to see him at some stage. Fresh off his set at Tomorrowland this year, he played his latest single Angel Dust from his latest Album, "Helle World". The single still hasn't been officially released as yet but I just have to feature because its that good of a song!