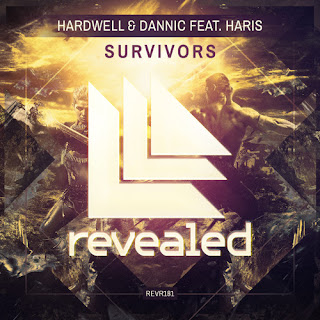 The song has been out for a while now but the official music video was dropped last month. It's the first time Hardwell and Dannic have teamed up to produce a track and judging by it's success so far, they should do it more often. The music video for the song was shot in South America with some of it being in the mystical Amazon rain forest. It follows a girl from a tribe in search of Hardwell and Dannic who she eventually finds at TomorrowWorld Brazil. Quite different from the norm and a nice little story to go with a great track.