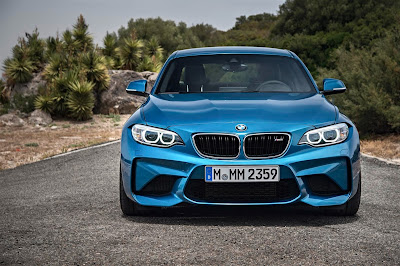 With all the hype built around the vehicle with the various spy pictures taken while it was in testing, many couldn't wait to see what the final product looked like and BMW did not disappoint! Many renders did the rounds with copy and pasted bumpers and side skirts from the M4 but the Germans tweaked things a bit with the front air intakes and lower stance, only thing it did borrow from the M4 was the 19" forged aluminium rims. 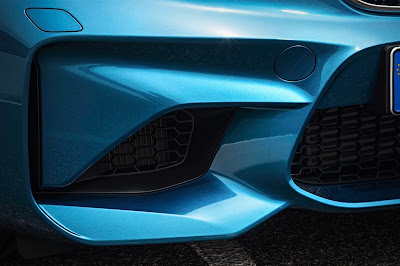 It looks menacing and it should be, since it's powered by an all new 3 litre six-cylinder in-line-engine with M TwinPower Turbo technology. That beast of an engine develops 272kW and 370bhp at 6,500rpm with a reported fuel combined fuel consumption of 8.5l/100km thus making it the most powerful car in it's segment. 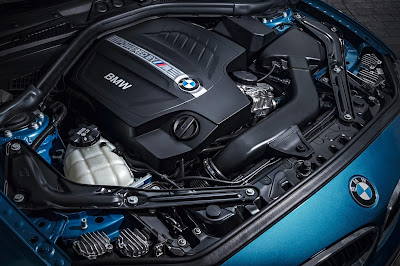 Even though BMW calls this an all new model because of the name badge, it's predecessor, the 1M was loads of fun to drive for any motoring enthusiast,  in fact, Jeremy Clarkson said he'd rather buy a 1M than an M3 and that says a lot, so this M2 has got a lot to deliver but I have a feeling that it will be more than capable of doing do. 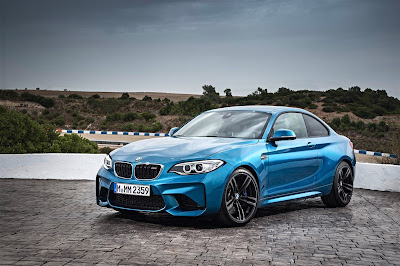 It will be launched locally in the second quarter of next year, no indication of pricing yet but it's not going to be cheap, ultimately, you pay for what you get and in this one, you're getting a lot! The interior looks great, following its bigger M brothers with full racing inspired style, carbon fibre and aluminium finishes, racing leather seats and the whole M Sport package. It's a pocket rocket that's sure to send you smiling as you go sideways into a bend, we cannot wait to meet this one. 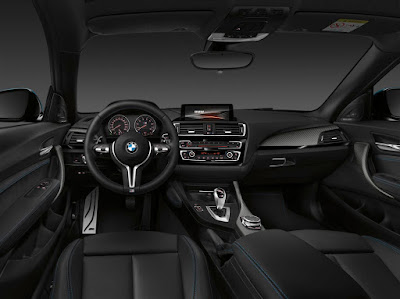 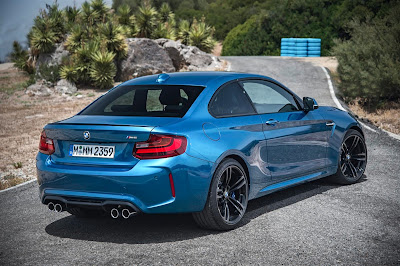 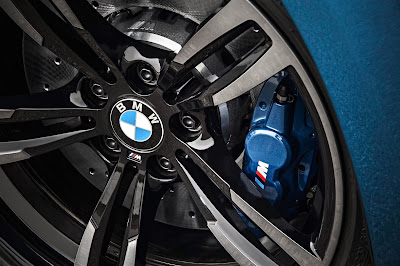