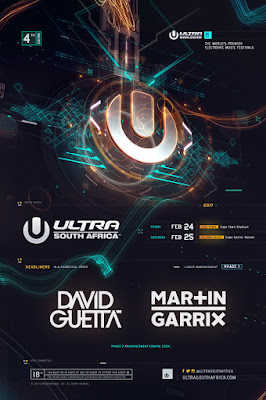 With Early Bird tickets selling out in a flash, the wait was on for tier 1 tickets to go on sale yesterday but along with the second wave of ticket sales , organisers dropped the names of two of the headliners that will be gracing the Main Stage next year at both Cape Town and Joburg shows. 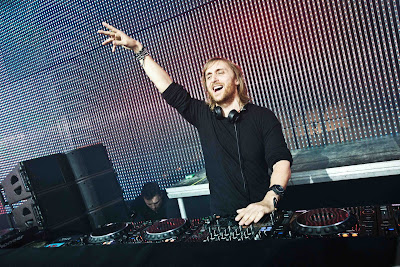 First up we have David Guetta, it will be the first time for the Frenchman to play at Ultra South Africa. Having visited the country over five years ago it was about time he made a come back. He has had many hits over the past few years, being one of the firt DJ's to excel in the commerical sector with many of his tracks making the top 40 charts on various radio stations. This earning him a cult status and saw him catapult his career, since then he's played at many major festivals as well at this years opening and closing ceremonies at Euro 2016. He is no stranger to the Ultra family as he is a regular at Ultra Miami and also recently played at Ultra Europe. South Africa has much to look forward to from him. 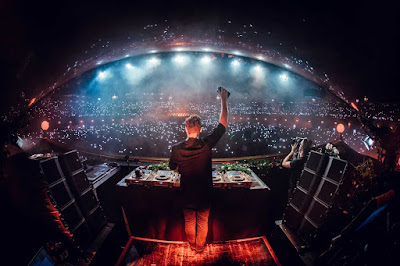 The second headliner needs no introduction, Ultra South Africa will always hold a dear place in his heart as it was the first Ultra Music Festival he played at and was such a hit first time round that they brought him back the very next year. Who am I talking about? None other that the prodigal son Martin Garrix! The young Dutchman is back after skipping last year and was actually brought back because of high demand by you the fans. Yes, such is his talent, he has continued to make multi-platinum tracks and play on the main stages of all the major festivals. I'm sure he is just as excited to be back in South Africa next year.

With tickets selling fast on the website: www.ultrasouthafrica.com , I suggest you waste no time in booking yours to avoid disappointment. Those ticket and venue details again:

*Prices not inclusive of booking fees.

Follow Ultra on their various social media streams for updates on the event.