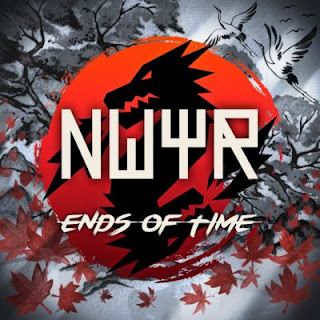 It's no secret that I am a massive fan of NWYR and in my honest opinion they were the biggest break-through artist of 2017. Even though they haven't officially released much of their work, their live sets are just something else. The Dutch duo who are better known under their main guise as W&W have been playing as their new alias NWYR for just over a year now, with one of their first performances at the ASOT stage at Ultra Music Festival in Miami, which is where they first played today's featured track. You could tell that this song mean't a lot to the do as when they played it, the emotion on both Willem and Wardt's faces showed it. It is a great track, full of energy, awesome build ups and a killer drop. Honestly loving the work coming out from NWYR and hope to see more in the horizon.