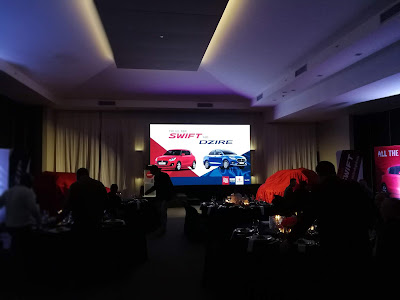 Last week saw the launch of Suzuki's two new budget vehicles into the local SA market, first a name that needs no introduction, the Swift hatchback and the second which is a sedan version but has been re-branded as the Dzire, I was fortunate to have been invited to the launch which happened up the North coast from Durban, and this is how it went.

Normally launches aren't as glamorous as it looks, it involves lots of travelling to get to the destination of the launch which start off with flights at sparrows fart in the morning, getting to the location, going through a briefing, jumping in a car and driving for 2/3 hours, have lunch and drive another 2 hours, then make your way back home all while trying to sum up what you did when your brain is working on empty. This one however was a bit different, it was extremely chilled and in essence gave off the vibe that Suzuki were marketing about that car, all the right feels. 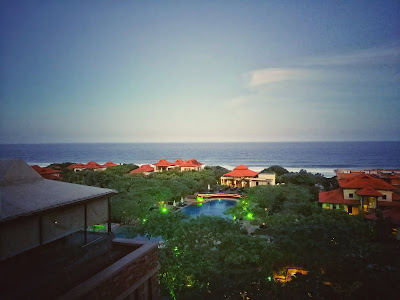 After settling in my luxurious room at the Fairmont Hotel in Zimbali, it was time for a meet and greet session where I got to meet the good people from Suzuki as well as members of the media whom were present for that rotation of the launch, this was followed by a dinner presentation, giving us insight into the new generation Swift and the Dzire. The Swift being Suzuki's leading budget hatchback has sold over 6 million worldwide, this the third generation swift is being built at a brand new facility in Gujurat in India. While the overall shape of the Swift looks very similar to its predecessor, the new Swift has had some dynamic changes to it's design, with the length decreasing but the width increasing. So in essence the new Swift is shorter and wider, thus improving the cars turning circle, making the cabin a bit more spacious and giving it a better driving feel, yup this car is all about the feels. 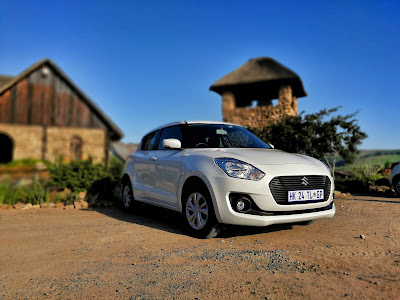 Suzuki opted to leave the engine unchanged, and stuck with its 1.2 litre naturally aspirated unit which produces 61 kW and 113Nm of torque, not the most exciting figures but in a car like the Swift, it is plentiful. As I found the next day while driving it through the Cane lands. The car is extremely fun to drive, the low center of gravity makes it feel like a game as you maneuver through the bends. The car I drove came with the 5 speed manual gearbox which required minimum effort in gear selection and the same could be said about the clutch. The cabin is pretty basic but has most of the creature comforts, number one being AC for the warm KZN climate, bluetooth audio and telephone connection and electric power windows with auto down for the driver. 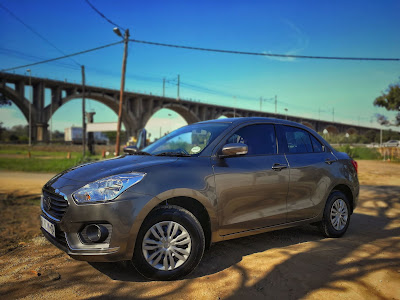 The route was rather fun, with a nice mixture of highway, town and quiet road driving which the Swift performed well in all. Jumping into the Dzire, it felt virtually the same, only thing it had a boot. It gives much of the same feedback as the Swift but handling is slightly better on the hatch. The engines were rather new, so there was points where the engine was rev happy but on a long run you can be sure that it will settle in and nullify that problem. Driving back to our lunch spot in Salt Rock was a breeze and the Caravan park where it was being served provided the perfect example to test the tight turning circle, managing to gap the cars in close to one another facing the ocean. 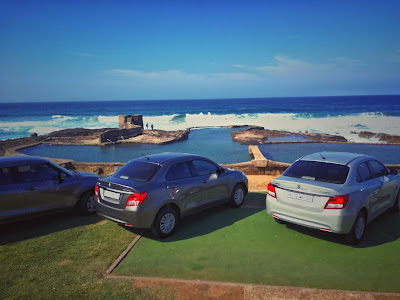 Overall, the new Swift and Dzire are perfect for what they're meant for, they sort of sit in the middle of the lower budget hatch segment and the higher spec ones, so for example between a Vivo and the standard Polo. The price is really a bargain and Suzuki are running a really great launch special nationwide on its range topping GL. So if you're in the market for a budget car be it hatch or sedan, that's not boring and extremely light on fuel, but also want that reliability and solid build quality, look no further that these two.