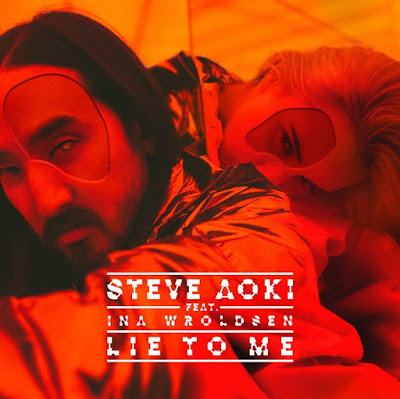 It's been a while since we've heard from Steve, he has been making music but nothing that stood out, his latest collaboration with Ina Wroldsen has though. The name might sound familiar, as she had her hit single with Jax Jones "Breathe" topping the charts earlier this year. Her sounds with Steve, titled "Lie To Me" has sort of the same beat but at a much mellow frequency, you could be mistaken to thinking it is a slower version of Breathe but soon you'll realise it has it own characteristics and really a great track. It's a perfect chilled song to get the week going.