Fatum, Genix, Jaytech & Judah - All In 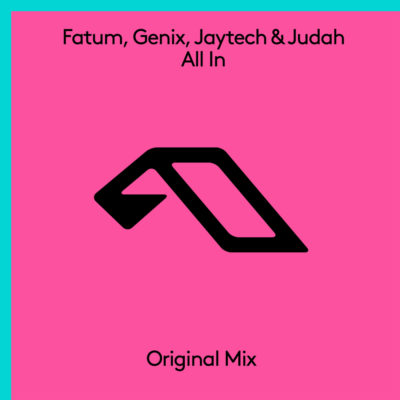 There's a saying that "too many cooks, spoil the broth" well I suppose that its a good thing they don't make any broth in the Anjunabeats kitchen, they just cook up damn good music because today's featured track as a host of artist that produced this beaut. Fatum, Genix, Jaytech and Judah collaborated to bring us this celebration of trance music which brings happiness to my ears from the first time I heard it at ASOT 900. Since then it's featured on the ASOT podcasts as well as ABGT but the track dropped officially last week Friday and boy are we glad because it is absolute fire! My only gripe? It's too short but other than that, stella job by these guys and here's to more great music from this impressive colab.