Nikhil Prakash - Are You 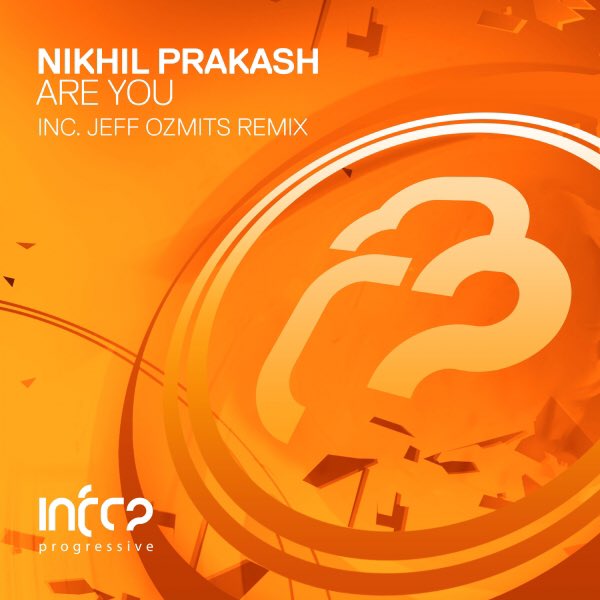 This week's featured track is from LA based music producer Nikhil Prakash. I think this is the first Guji producer I've featured on the blog and it's a great pleasure to do so. I first heard about Nikhil and his work from Above & Beyond's Group Therapy podcasts and they had this song featured on their push the button segment on podcast 329. It released officially last Monday and we have it for you, nice and fresh on the blog.