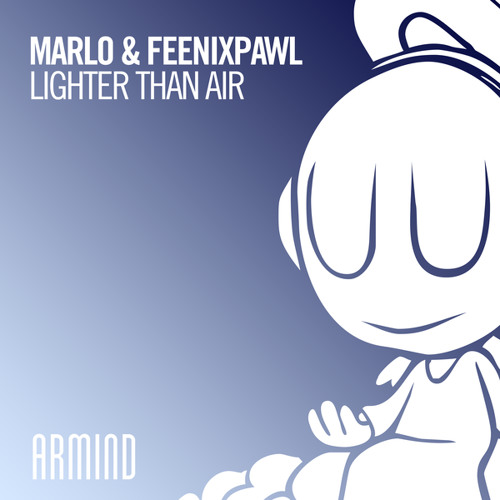 I'm not one to make wild claims in a hurry but you know a great song when you hear one and today's featured track is that, I first heard it played at ASOT900 in the Jaarbeurs by Armin van Buuren. It was just an ID track and didn't say by who. I was convinced it was by Armin himself since he showed so much emotion while this track played. It's been one of the key tracks featured in his sets this year and when it was finally released I was shocked to see it was by Marlo. It's an incredible track, one of the true essences of trance with vocals. Something a true trance fan can appreciate. Certainly one of my tracks of the year. I think Armin does speed the track up a bit in his sets but the original is just as breath taking.