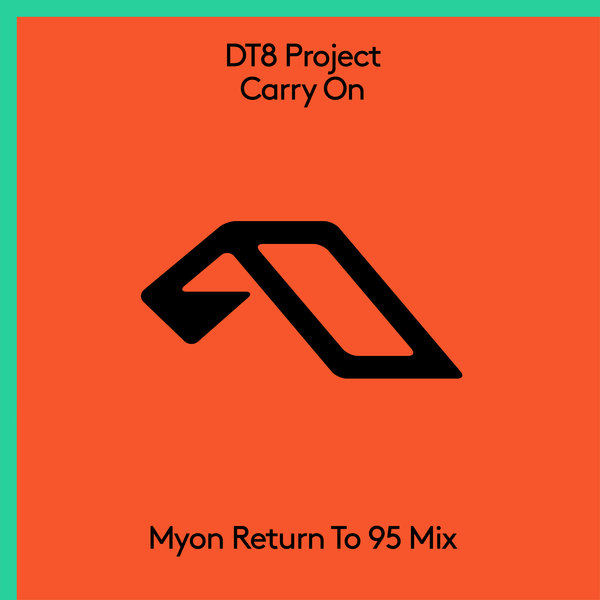 English DJ and producer Darren Tate better known as DT8 Project had his track "Carry On" tweaked a bit by one of our favourites Myon in his "Return to 95 Mix". The track was debuted at ABGT350 in Prague by Above and Beyond themselves. The track has this very old school trance vibe which seems to be making a big come back at the moment. The drop has some elements of hard style but not too hard, if that makes any sense at all. The vocals and beat synths are done to perfection and it is one track that can definitely get you listening to it on repeat. It's just one of the tracks from ABGT350 that we will be featuring on the blog. There's loads of ID's which were played, that are amazing, we're just waiting impatiently for them to be released now.