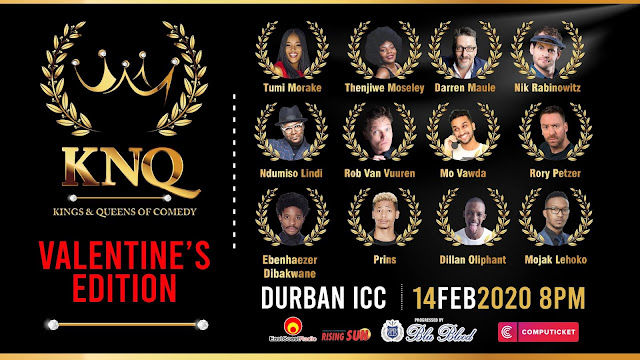 When you fall in love, your body experiences a rush of hormones to the brain. The same can be said when you laugh! This Valentines Day, why not give yourself a double dose of the happies when the annual Kings & Queens of Comedy presented by East Coast Radio kicks off its season with a steamy Valentines Edition at the Durban ICC on the 14th of February 2020. 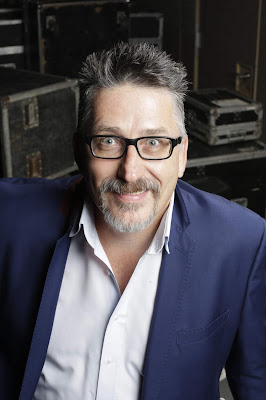 Kings & Queens of Comedy has always been about celebrating the best in South African comedy and this royal-line up features a bevy of fan favourites taking center stage including Darren Maule, Mo Vawda, Neil Green, Nik Rabinowitz, Ndumiso Lindi, Rob van Buuren, Rory Petzer, Thenjiwe Moseley and Tumi Morake, as well as some brand new faces to the KNQ stage whom include, Dillan Oliphant, Ebenheazer Dibakwane, Mojak Lehoko and Prins. 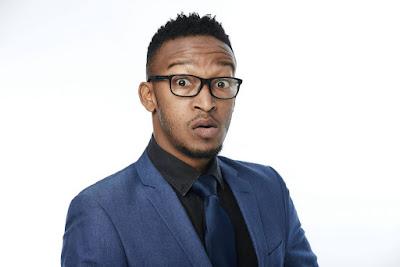 "This top-class line-up is what comedy loving auidences love about attending our shows, It's a brand that we have nurtured and that we are extremely proud of. 2020 is going to see some exciting comedy developments from our end" - said Blu Blood MD and KNQ promoter, Osman Osman. 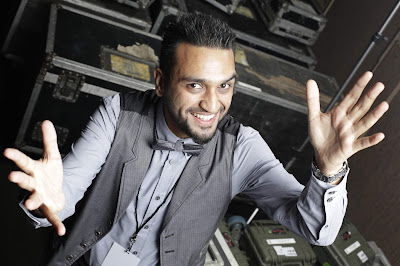 Celebrating eight years of Kings & Queens of Comedy, Blu Blood created the brand in 2012 in Johannesburg and it has since grown to be one of the leading comedy brands in South Africa, promoting and showcasing local talent from around the country. The comedy heavy weights have shined their comical armour and sharpened their witty swords and are ready to take hilarity to the next level. Kings & Queens of Comedy: Valentine's Edition, 14 February 2020 at the Durban ICC. Tickets from R180 are available from Computicket.