Monday Choon: Above & Beyond - Jam 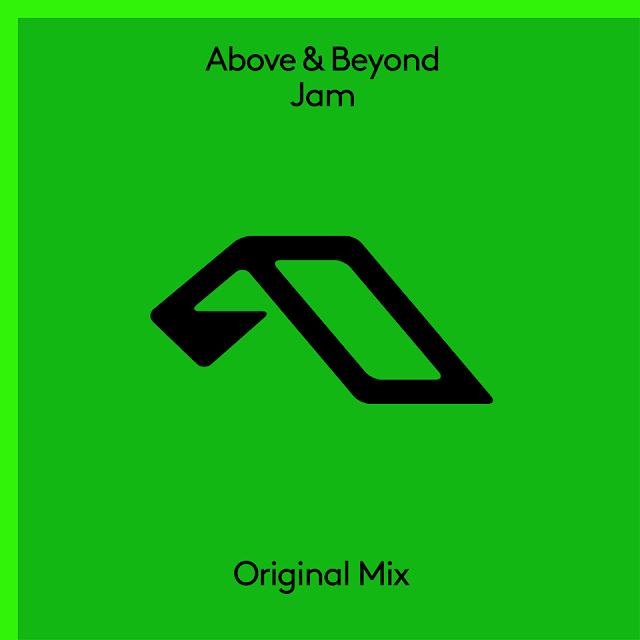 Since ABGT 350, last year in October when this track was first played as an ID in their set, I as I'm sure many others were wondering when the trio were going to release the damn track let alone give it a name! Well, I'm glad to report that finally, after almost a year, not only does the track have a name but also has been officially released! Last week Wednesday Above & Beyond officially released "Jam", a track that they made from a jam session some time last year. It's a track that harks back to their trance classics, it's a song that if you are an avid A&B fan would love straight away. The beats leading to the build up are indicative of some of their old music but fusing the new and old for the drop definitely brings this track to another dimension. Certainly was worth the wait, turn up the volume, get those glow sticks out and have a jam session to it.