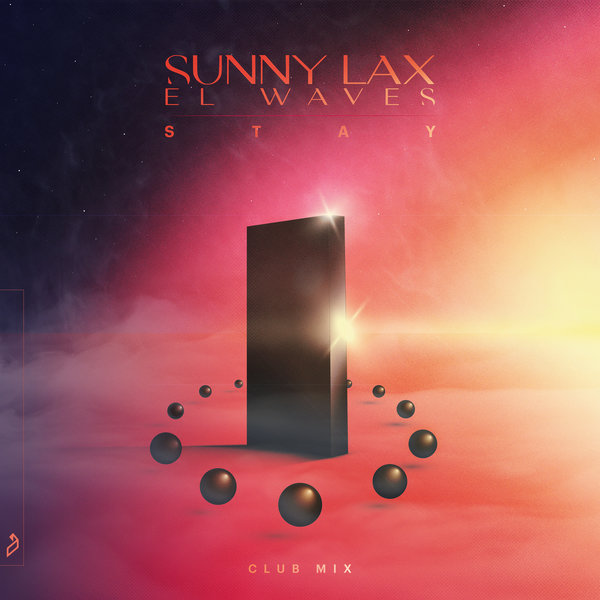 A song when it was first released hit home to me quite hard, been a fan of it ever since and I'm glad as I proceeded for my morning run today, that this Club Mix of the track was the first play on ABGT391 because there's nothing like some great trance music to get the endorphins going to get you through a 5km run. Sunny Lax, the Hungarian progressive and trance DJ has been enjoying the success of his recently released album, End of Our Time, Stay which features El Waves was a pretty mellow track but with lots of significance and meaning, it's been given the club mix treatment and it's everything I expected and more. The track still retains its soulfulness but with the right amount of beats to be enjoyed in a club environment. Released last week, so its still fresh off the press, scroll down and take a listen to it.