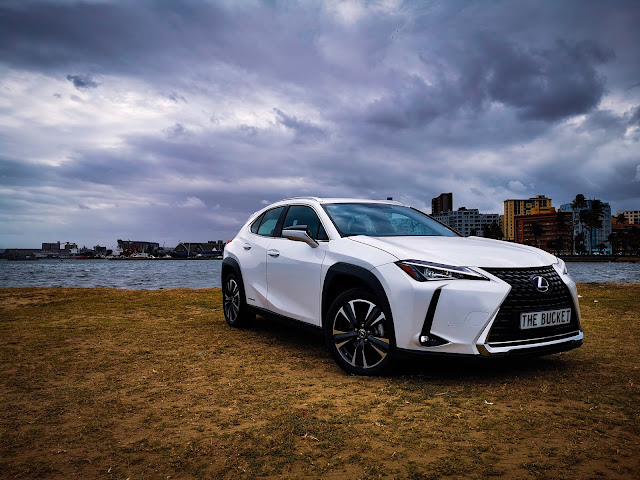 Hybrid's, they're not new, so stop saying that, many don't realise this but the first production Prius was launched in 1997! Fast-forward 9 years and their sister company Lexus, launched their first hybrid model, the RX450h and a year later the LS600h was launched. So there's well over a decade in development of the technology and in particular from Lexus which saw a fair amount of success in the market, seeing that they integrated the hybrid drive-train into their normal models instead of having stand alone hybrid cars like for example the Prius, which lets be honest, styling wise isn't everyone's cup of tea. It took the Europeans some time to play catch-up with the Japanese but eventually they started rolling out hybrid models of their own but the biggest flaw was mating them with high-powered engines which really didn't serve the purpose, then when they used smaller power engines, they had issues with battery power re-generation, hence the need for plug-in variants. I have no issue with plug-in hybrids but it does seem to be a schlep having to plug-in a car to charge for an extra 30-40km of electric power. Lexus however have managed to somehow not need to go the plug-in route, and after driving this particular model for the third time now, there really isn't a need for it because what they have, works so damn well. 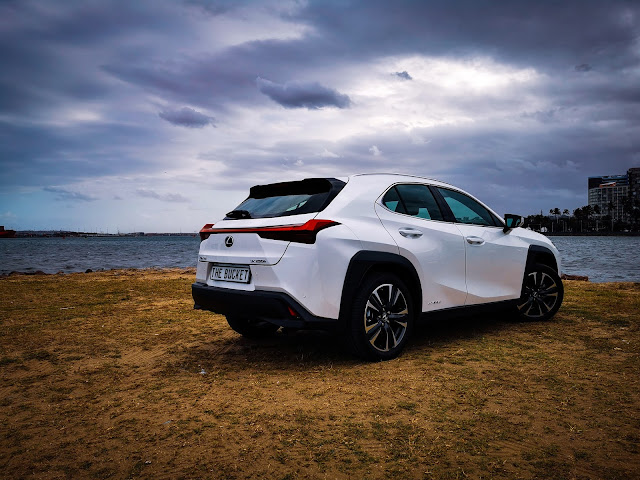 This review won't be the normal fashioned review as not much has changed in-terms of styling and driving performance, but I thought it would be nice for me to give you guys a real-feel story type post about my time with the Lexus UX250h. I mean, styling wise Lexus are doing all the right things, their designs have been nothing short of jaw-dropping, eye-catching and cutting edge. The daring designs coming out of the Lexus design studio have taken the world by storm and in-turn have forced other manufacturers to create more bolder designers, that get people talking as well as heads turning. The large spindle grille has become synonymous to Lexus and a key focal point with their designs, it's none the different with the UX as this is the stand-out feature when looking at the car dead-on. The way they've managed to work the design outwards from the grille, still managing to seamless weave in the headlamps to suit the lines and edges of the cars flow. The rear lights still leave me in awe as the side and rear wrap just above, leaving  a flat surface, the solid rear light at night is also quite striking. 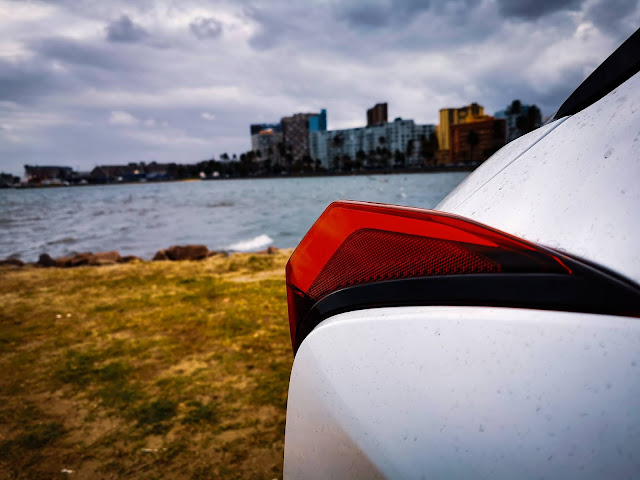 If you've ever driven a hybrid or electric vehicle before, you would know the first thing that gets your senses confused is the silence but at the same time, Lexus is known to have little to no engine noise in the cabin but the extra quietness does get to you. Cruising around the neighborhood can be done using just the electric motor, I know this because I've done is a few times with the car and with the mini animation on the instrument cluster showing you when you're using power, when the car is regenerating power, keeps you conscious to try and make more power than you're actually using, almost as if its a game. The intelligent hybrid system only ultilizes the petrol combustion engine when need be, so for example when going up hill or when you decide to go a little faster. While the electric torque is rather quick, the actual petrol engine in standard driving mode does tend to hold back when you try to floor it, the CVT gearbox doesn't help its cause either but when put into sport model, it's as if you're swapped the engine out with something with more oopmh! Its hard to describe how the revs just pick up and engine squeezes every ounce of kW it can produce to propel you faster, in a quicker time. Also that digital sports display which bares similarities to the LFA is just a joy to look at when driving. 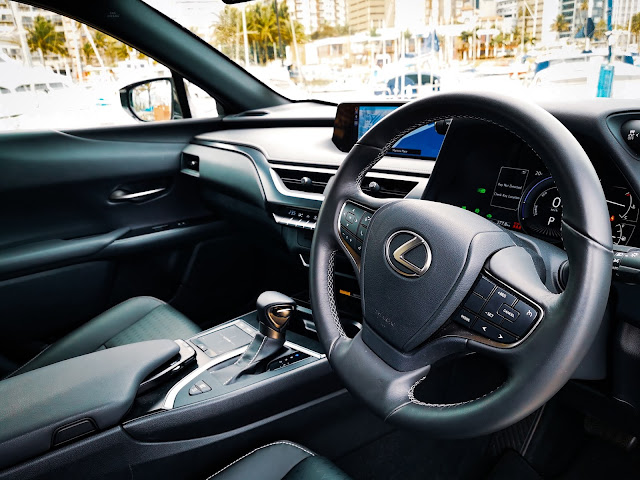 There are, however a few gripes as with all cars, it can't all be bells and whistles, the elephant in the room is boot space. Like it's bad, I cant even fit a golf bag in there without dropping the seats. I understand batteries take up space and Lexus still opt to have a full size spare so maybe they should follow the route Toyota did wit the CH-R and swap the full-size spare with the thinner "biscuit tyre", that being said this car is better suited to urban driving which is mainly school runs and shopping so for that I suppose the trunk space is reasonable. The space in the cabin is plentiful so there's no worries about sitting cramped or uncomfortable. In-fact the textures and trims in the UX is better than most European competitors, the detailing is far more superior than other brands and this for the entry level crossover speaks volumes. Another small grip I have with Lexus in general, while I do understand they fall under Toyota Holdings, lets try and keep the brands separate please.  Some of the stuff you can see comes straight out of Toyota assembly line, from the certain animations on the LCD, to buttons on the dash but thankfully they've changed that retched clock and have gone for a much classier analogue clock for the dash which sits next to the massive infotainment screen. 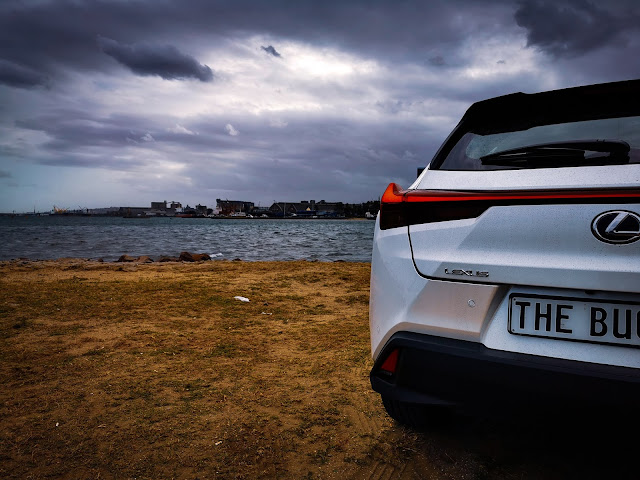 Some might say that the touch pad for the infotainment should be listed as a gripe but what I've found, that the more I drive the Lexus models with this, the more I get used to it, so it's not as bad as the first time I used it. The touch pad is ultra sensitive so that is what gets to people when using it. While the UX, does fall under the category as a small SUV/ Crossover, it is still a sizeable car and slightly bigger than its competitors, its currently the only hybrid in its class and quite a note worthy option should you be in the market for a car of this nature. While the price might be an eyebrow raiser, one must bare in mind the features you're getting, the quality of the car as well as the cost savings on fuel thanks to the hybrid drive-train.  I don't think I will ever get tired of driving this particular model, and its a firm favourite for me.