Last nights Apple Event saw the American tech giant launch their all-new iPhone 12 range. The range includes the iPhone 12, iPhone 12 Mini, iPhone 12 Pro and iPhone 12 Pro Max. Big news from the launch is that all variants will come standard with 5G network access and powered by Apples new A14 chipset, which they claim is the most powerful chipset in a smartphone currently. Seeing that the rollout of 5G is going full steam ahead in the US, despite the urban myth of the tech being the cause of the current pandemic, this is a good move by Apple. They have reported testing of 5G with speeds up to 3.5GB per second in good network conditions and down to 1GB per second in poor network conditions, the iPhone 12 also adapts it's network connection depending on how data conducive the apps or functions you are using. So for example if you're making a normal voice call or using apps that do not require data, the phone will switchover to LTE instead of utilizing 5G which is very power demanding. 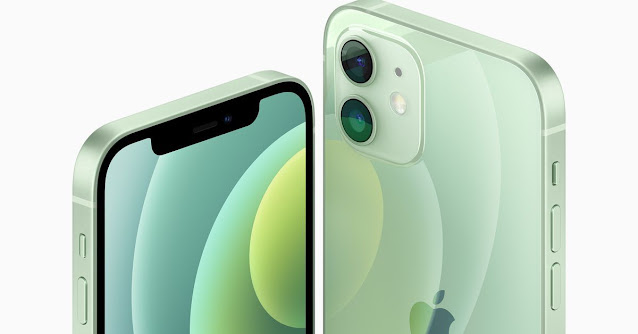 Cameras on the iPhone 12, the standard and Mini have a two lens camera system with both main lenses being 12MP. Apple have invested a lot of their time into improving low light photography on these cameras which allows 27% more light than before. This translates to brighter, less noise, more detail and great depth perspective. The ultra-wide lens has a 120-degree field of view with 13mm focal length, the night model feature has been improved and now features a night mode time lapse. Apple's new Smart HDR 3 system is featured on both devices and has the ability to shoot HDR video with Dolby Vision at 30fps. 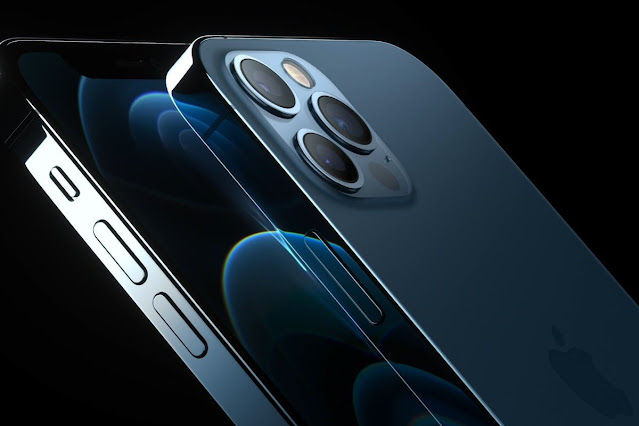 The iPhone 12 Pro and Pro Max feature a triple camera system with the same two lenses as the standard iPhone 12 but has an additional telephoto lens to the camera eco-system. This lens is a 52mm f/2.0 and able to take Deep Fusion photos. The big addition to the Pro camera is the inclusion of a a LiDAR sensor, which has massive benefits in low-light situations. Apple say the LiDAR sensor assists in faster focus times, up to 6x faster in most cases and even in poor lighting conditions. The LiDAR also allows you to take portrait pictures in Night Mode. Video capabilities on the Pro and Pro Max step up big time with Dolby Vision HDR recording at 60fps as well as Dolby Vision video editing on the device, making it easier for you to shoot, edit and share from your phone. 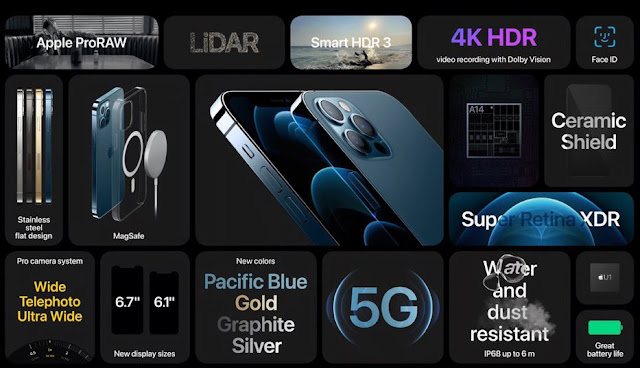 Other noteworthy things about the new iPhone is that it comes with MagSafe which is apples new trademark wireless charging system which has a magnetic field to ensure the phone connects properly to the wireless charging unit, now with this being magnetic, Apple has capitalised on this by adding snap on accessories for the device, like covers, wallet pouches and so on, you could probably use the phone as a big fridge magnet too, a very big and expensive one but it can be done. As you may have noticed, the design of the device is very similar to that of the iPhone 4 which was one of the best designed devices of their range, its a full metal uni-body with stainless steel surroundings which also serve as the devices antenna. One of the gripes so far is what's in the box, while pricing still remains very similar to other devices on the market, Apple have decided to just give you a phone and  USB-C charging cable. So no headphones or charging adapter, they claim its because people do not use these, I understand the headphones as many would opt to buy ear pods but the charging adapter? Really? 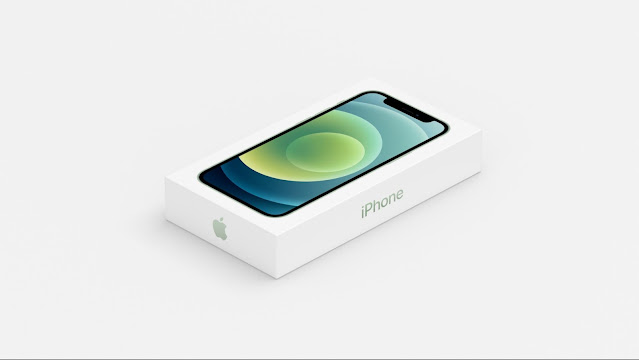 US pricing was released with most devices bar the Pro Max being available for order from the end of this week. No word from Core Group on availability or local pricing on the iPhone 12 range yet. 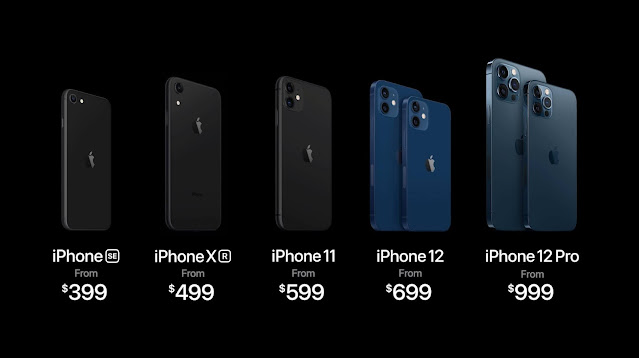