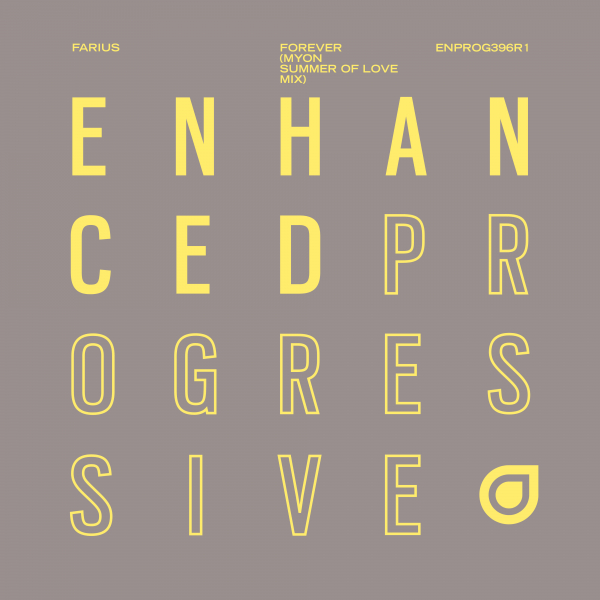 Farius released his track "Forever" about 5 months back and since then its been getting a decent amount of airplay but recently, Myon released his Summer of Love Mix version of the track and for me, personally has elevated the track as a whole into another dimension, making it sound even better. Then again, anything from Myon to me is good as gold but it's been a while since I've heard a remix from him. The track has a faster BPM than the original, giving it a much more summer feel and beat to it, strange seeing that Europe is heading into winter but us down in the Southern Hemisphere will take it gladly. It's a great track that gets you in the mood, whether at a party or just chilling, so turn up the volume and enjoy.