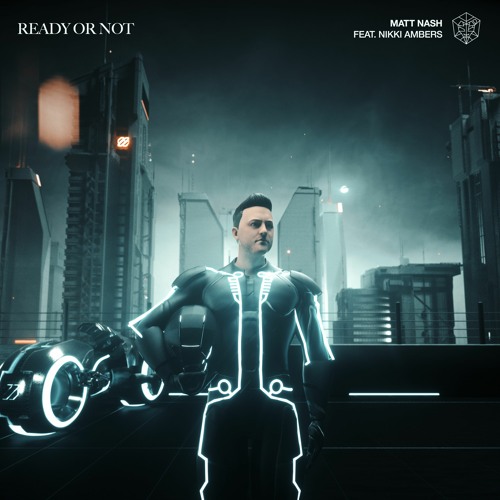 Matt Nash, the DJ and producer from London has been immersed in the thriving and diverse music scene from his area since aged 15. His passion and determination has enabled him to rise from his local London scene to gorge his own space amongst the global landscape of electronic music. He's been a regular at ADE and other festivals in and around Europe, it's about time he gets the global recognition he rightly deserves. Today's featured track from him has been making airwaves from all the major podcasts hosted by the very best in the business. "Ready or Not" features the vocals of Nikki Ambers and has a great vibe. The song starts off with the steady tempo with the vocals as the melodies add on for the build up until the drop which has an epic flow which carries out throughout the song. It is quite a short track so while you busy getting in to it, its finished, but there is an extended version so worry not.