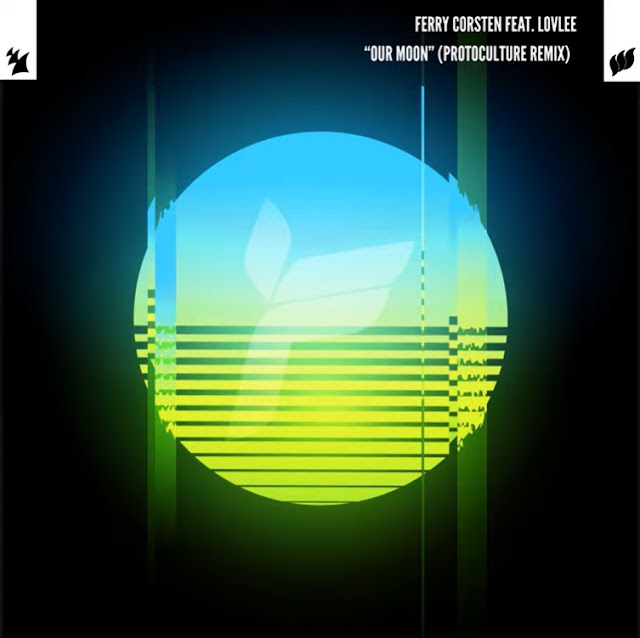 Ferry Corsten is no stranger to the world of Trance, actually he could be listed as one of the founding members of the movement. His hit track "Fire" featuring vocals from Duran Duran front man Simon Le Bon, still remains one of my all-time favourite songs. Today we have something brand new from the Rotterdam based DJ and producer, its his latest track called "Our Moon" and features the vocals from the lovely Lovlee! The track we have on here though has some local connections as its remixed by none other that South Africa's very own Protoculture! Yes, our Trance DJ export Nate has added his flavour to Ferry's track and has elevated the song to another level. It's hot off the press as it was officially released last week Friday so turn up the volume and enjoy!