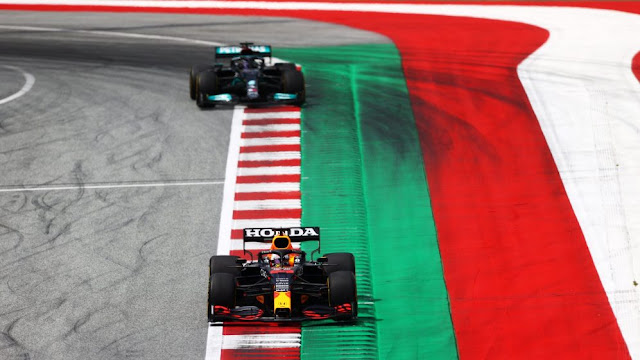 The tides are definitely turning in the world of Formula 1, what we thought would be a straight forward season for the Silver (or are they black now?) Arrows isn't really straight forward for Toto and Co. Those pesky Red Bull's are back with their leader Christian Horner to upset the apple cart, but they're only upsetting it for Mercedes-Benz and their loyal support base or which many only discovered F1 in the past 4 years because they rest of us are thoroughly enjoying the competitive nature that this season is throwing at us each and every race week. From strategies to tyre compounds, its been eventful to say the least and with "Super Max" extending his lead this past weekend to 32 points over current champion Lewis Hamilton, it ensures that this season is going to be guaranteed excitement all the way through. Lewis has to dig deeper and not just rely on thinking of the late Madiba everyday to get his 8th world championship title. While most would agree that his team need to do more to assist him, his fan base would argue that its the driver not the car, so whatever the case maybe, Mercedes -Benz in general need to find something special for the upcoming British GP at Silverstone to ensure Lewis stays in the race for that record 8th world title. 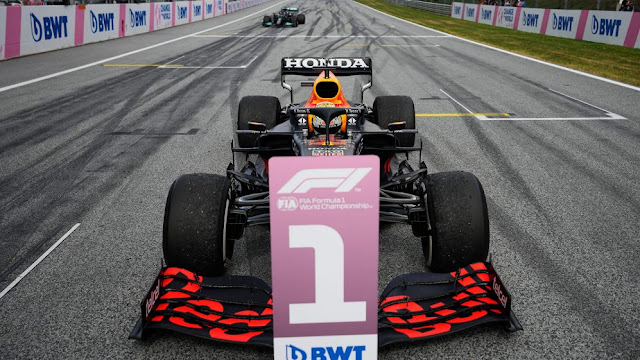 One cannot fault the work Red Bull Racing have done, with the inclusion of their new second driver, Checo Perez, he is proving to be a worthy of that seat while not only assist the team but also Max Verstappen in getting where they are now. It's all working beautifully for them and there is no better example than the Austrian GP which saw Max qualify on pole but found himself behind after a few pitstops but having the pace and the tyres to fight back for first spot and claim victory, much to the delight of his supporters in attendance. Also how great is it to see spectators back in the stands? I know we were grateful to have racing last year but a big part of the sport is having the fans present and getting that whole atmosphere on race day, its just such a mood lifter to have them back in the stands creating that vibe for the teams and the driver. 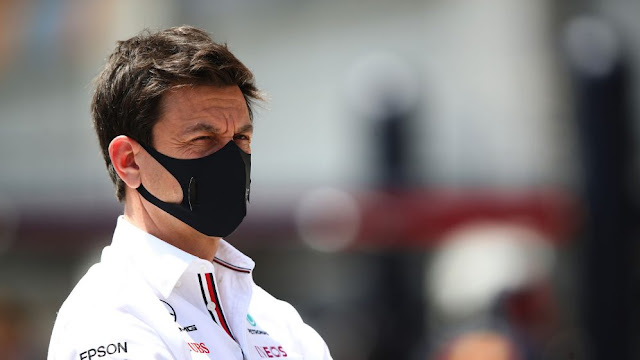 Another great aspect of this season is seeing the youngsters pull through, the likes of Lando Norris, Charles LeClerc, George Russell and Pierre Gasly all showing their metal and not afraid of giving it their all on the track. George was unlucky to miss out on his first points finish last week but after showing his worth while driving for Mercedes last year in a few races, we all know the potential talent that lies there. Norris has been simply sublime so far, out racing his much more experienced team mate Daniel Ricciardo for most of this season. Getting his Mclaren to 3rd position at the Austrian GP and finishing 5th the weekend before that only shows that there is grit behind that boyish charm. Many are ear marking him to take over the mantle from Lewis as Britains next great F1 driver and you can see why but if Russell finds himself a competitive car, it could be an interesting battle between those two. 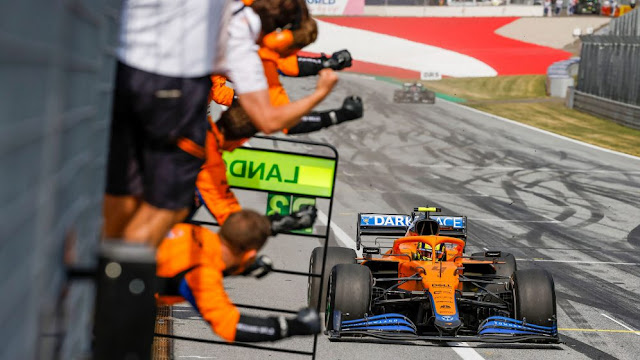 I tweeted on Saturday that the less said about Ferrari, the better and truth be told they didn't have the worst race but as a life long fan, seeing that Red car finishing in 5th and 8th place does not feel great. Credit to Carlos for fighting for that 5th spot in what is a tough race for the Scudeira as the track is pace focused and didn't suit the car at all but the guys in Maranello have some serious head scratching to do. For the other teams like Aston Martin Racing, Alpha Tauri and Williams, they also have their work cut out watching the front runners dominate week in and week out but the mini battles that occur in the midfield do prove to be rather entertaining as well. It's these battles that add character to the overall race as it would just down right boring watching the top two teams win over and over again. The season is set up nicely and we're not even halfway through yet, I cannot wait to see how the rest of this race calendar plays out. 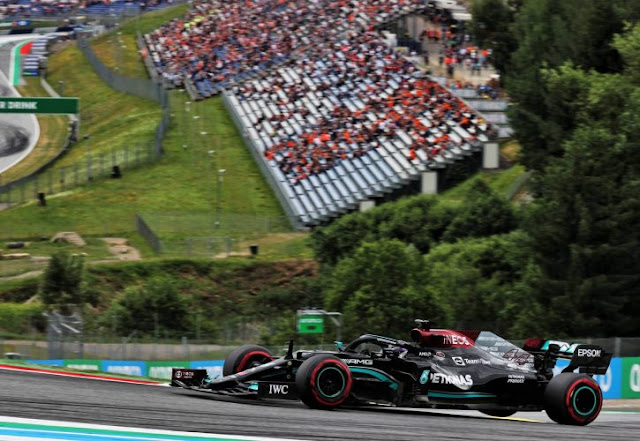