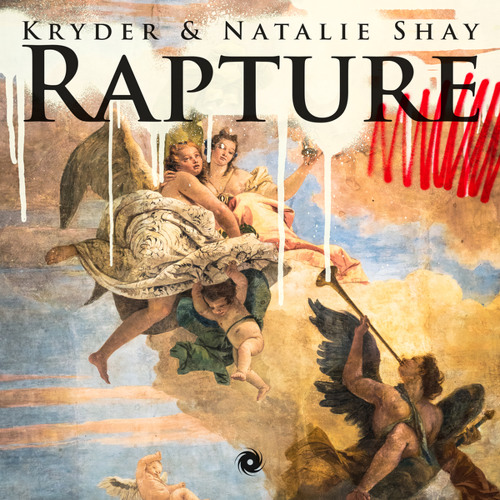 Trance heads will remember iiO's hit track "Rapture". it was an iconic track for the early 2000's and was one of the most played songs on Ministry of Sound at the time, later on Avicii'w went on to remix the track featuring the vocals of Nadia Ali and this gave the track a new lease of life. It completely transformed the song and was a hit in its own right. Fast-forward to current times and there is another remake of this classic, this time by English based DJ and producer Kryder, he's partnered with Natalie Shay to provide the vocals and like the Avicii remake, the track has taken on another sound, where the beat is more soulful and calming but still has that background bassline to keep it on tempo. I have to admit, when I first heard the track, I thought "not another Rapture remake" but you have to give credit to Kryder here, he's done an exceptional job to not ruin the originality of the track, its an enlightening version that has been brought up to speed to what sort of music we're getting of recent but at the end still maintains the core sounds of the original. The amount airplay this track is getting speaks volumes of it alone and hence its our featured track of the week. Enjoy!