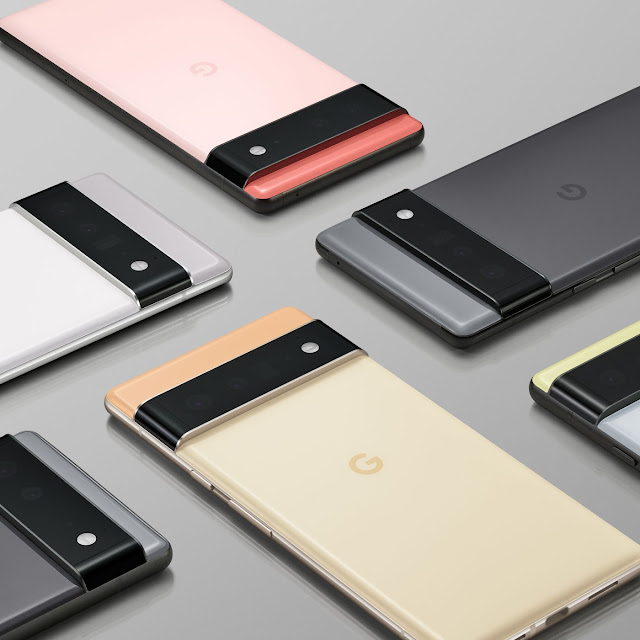 Tuesday evening saw the launch of Googles latest variation of their smart phone the Pixel, it is 6th generation the Pixel is available in a normal and Pro models. While there wasn't as much fanfare about this device as the Apple event the Pixel still remains a key competitor in the European and American markets. Seeing that Googles OS is being used by so many other manufacturers around the globe, them making their own device that is custom made for the OS should be pretty good too? Well lets take a look at what it has to offer. 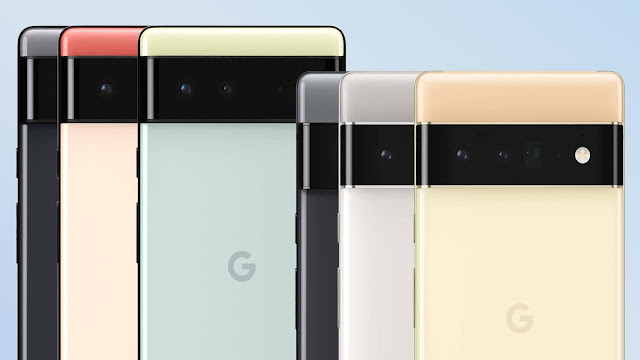 The Pixel 6 has a 6.4-inch FHD Plus touch screen with a high refresh-rate display that switches between 90Hz and 60Hz depending on the lighting and what application you're using the device for. The Pixel 6 Pro on the other hand has a larger 6.7-inch QHD LTPO (low temperature polycrystalline oxide) that also has that neat refresh rate trick but adjusts from 10Hz to 120Hz, the Pro's screen also has a curved edge giving that seamless look. The Pixel has always had great cameras , I mean its in the name, and that trend continues with the 6 series, with Google boasting that is the most advanced smartphone camera, the Pixel 6 comes with a dual camera system that includes a 50-megapixel wide lens, 12-megapixel ultrawide lens and Pro has a triple camera system that has the same two lenses as the 6 but with an additional 48-megapixel, 4x optical zoom telephoto camera. The Pixel 6 comes with an 8-megapiel front facing camera with 84-degree field of view that can record 1080p video at 30 frames per second while the Pro has an 11-megapixel selfie camera with a wide 94-degree field of view that can record in 4K at 30fps. 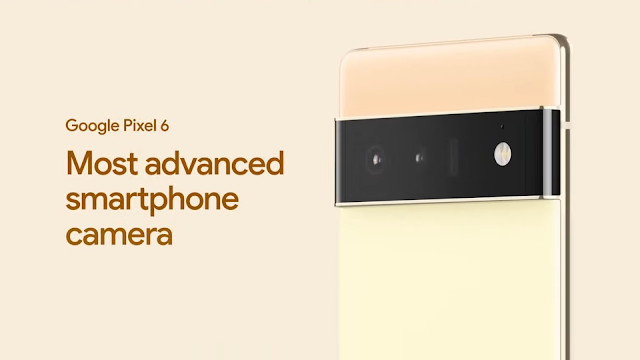 Looking at battery life, being a 5G supportive device this is crucial in choosing a smartphone, the Pixel 6 comes with a 4,614mAg battery and supports 30W USB C fasting charging but the actual fast charger doesn't come with the device and is sold separately. The Pixel 6 Pro has a slightly larger 5003mAh battery that also supports the 30W fast charging and has fast wireless charging of 23W.  Powering the Pro is an Octa-core CPU with a Google Tensor 5nm chipset, which has a Mali-G78 MP20 GPU. While there is no slot of external memory card as Google is encouraging the use of their cloud services, the devices are available in 128GB, 256GB and 512GB internal storage capacity. The Pixel 6 has the same CPU and Chipset but only available with internal storage up to 256GB.  Both devices are IP68 rated and boast strong build quality with the only difference being that the Pro has Gorilla Glass Victus and the Pixel 6 has Gorilla Glass 6. 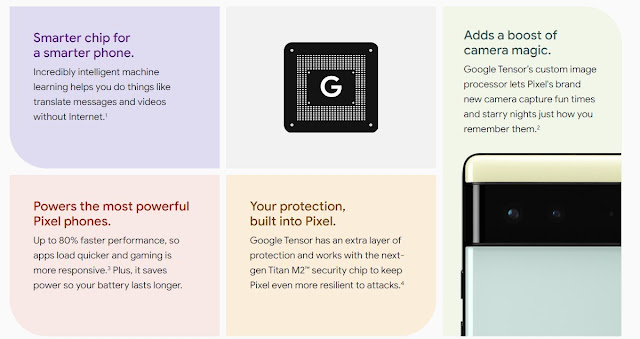 Pricing on the Pixel is fairly competitive to the new Apple iPhone 13 Series with the Pixel 6 128GB coming in at $599, the Pixel Pro 128GB kicks off at $899. Again, highly doubt these devices will make it to South Africa at all but its nice to keep an eye on what Google are getting up to as they are one of the greater used platforms in the local market. 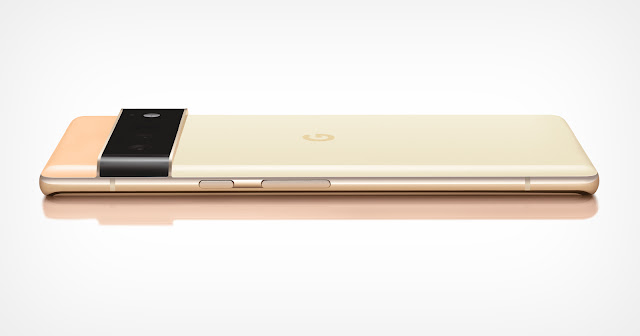