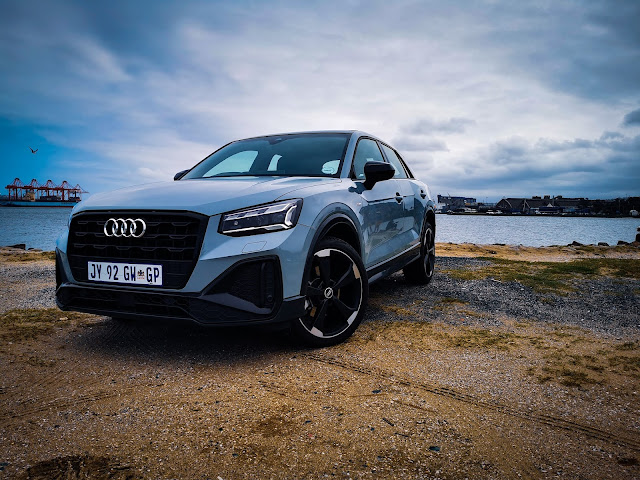 The Audi Q2 has always been a crowd pleaser, when it was first introduced, it was aimed at the youth, with eccentric looks, bold character and with it being part of the Q range, this means having that Crossover/ SUV styling that has become so popular with many in recent times. While the Q2 was the smallest offering from the Q range, it didn't lack in term of features and performance as the car was more that adequately equipped as much as its bigger brother the Q3. With the new revised Q2 which was launched earlier this year, more of this remains the same with some additions that bring the model up-to-date in what Audi are doing with their latest models. I had the opportunity to spend some time with the 35TFSI models, in both Advanced and S Line packages, in the review below I'll be giving first hand experience with the cars as well as key highlights of the model. 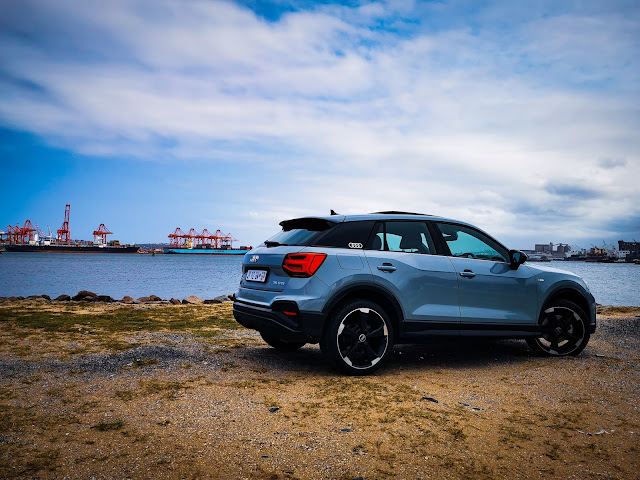 Audi describe the Q2 as being full of character, from the previous model the main revisions come from the new design of the front and rear bumpers which accentuate the lines of the car more boldly, giving the already dynamic vehicle a more powerful appearance. In the S Line package, the front bumper has seen most of the brushed aluminum finished blacked out to give the car a sportier appearance, this is continued in the rear as well. The side skirts and pillar at the back remain blacked out on all models and packages, which give the Q2 that funky appearance. While it may be a technology addition, the introduction of the matrix LED lights on the Q2 proves to be quite a striking design change as well with the welcome display always causing a stir to onlookers. On the interior, the car looks pretty standard to the previous model with minor tweaks to the seat design, with the S Line you get sports styled seats with the S logo stitched in just below the headrest. The new interior cabin mood lighting is a lovely touch as its integrated into the dash and center console with perforations rather than strip lighting like other models. 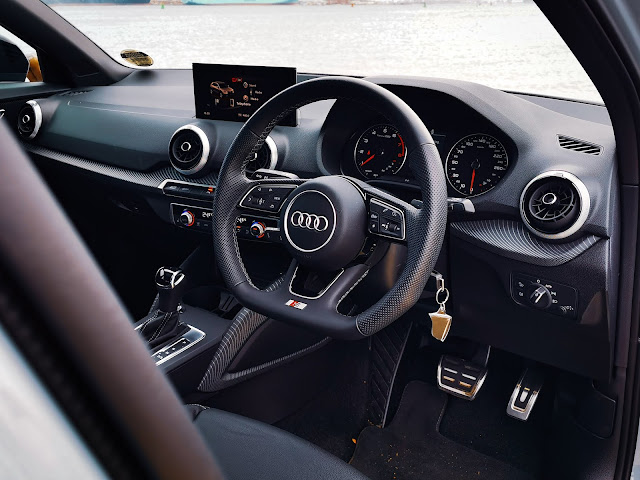 The 35TFSI model is powered by a 1.4L Turbo charged petrol engine that delivers 110kW and 250Nm of torque. This equates to a 0-100km/h time of 8,8 seconds. The top speed of the Q2 maxes out at 213km/h, so as you can gather, not the quickest of cars in their stable but then again this car is aimed for the sort of person that want to go on adventures rather than the drag strip. The power delivery from that 1.4L motor is perfect for this model, with its weight and size into consideration, it's suited so well that driving the Q2 is a pleasure, be it around town or on the highway. Having that extra ground clearance and bigger tyres means that you can take it on light off-roading which I did on a few gravel and beach roads, it really feels in its element in these conditions. The gearbox is an automatic with Audi's tip-tronic paddle shift that fits in neatly behind the steering wheel. The car cruises quite well anywhere it goes and on those long distances, you'll be glad to know that it comes with an option for adaptive cruise control. 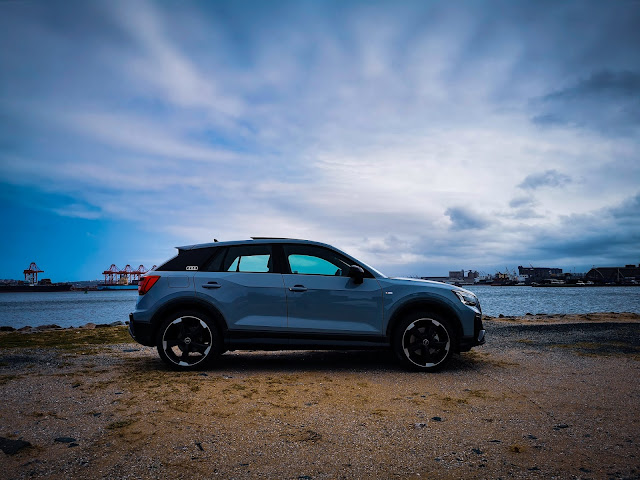 Being a small SUV, you'd think things might be a bit cramped in the cabin but even for a big guy like me, I found it to be rather comfortable with enough headroom and legroom for myself and my passengers. On the road, the car feels really stable and there isn't much road noise or body roll when pushing the car a bit. The Q2 comes with climate control aircon with the option for seat heating in the front. There is USB C ports in the center console for mobile devices, the infotainment screen has been upgrade to MMI Plus which has mobile applications but the one gripe I did have is that the screen isn't touch screen, so you have to navigate using that jog-shuttle type wheel which did prove to be annoying especially when driving. Luckily the voice control work like a charm. Another small gripe I did have, while the MMI interface is upgraded, it still features the old Audi menu and styling, having the new one would have been nice but I guess they're saving that for the new model. Other optional extras which were nice is the virtual cockpit which makes up for the old MMI interface as well as the B&O sound system which is always on point in Audi's. 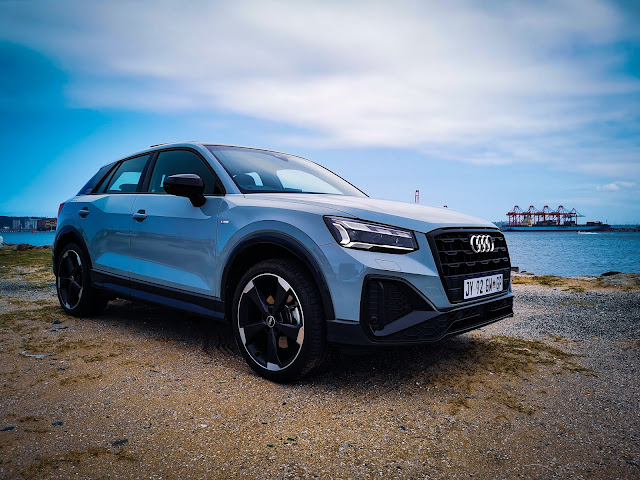 Overall, the Q2 still continues to serve its purpose to its key target market and that is being a refreshing youthful, small SUV. The car looks freaken cool and with that S Line package and contrasting paint paint work just adds more character and appeal to an already very good looking car. Audi have done a great job with this revised model, trying to give it as much as they could from their new engine and tech, which means the customer is really getting the best that Audi has to offer. The car rides well and has a decent amount of space, especially for those adventure seekers, the large panoramic roof ensures plenty of natural light coming through to the cabin. While all of this is great, when you look at the pricing of the Q2 you do tender to wonder if it might be worth your while looking at the Q3 which is a brand new model and features everything new that Audi has to offer, this one seems to be stuck in that void of old and new, while I can understand Audi couldn't afford to change the interior completely, just having that new touch screen from the A4 would have made a world of difference to this car but that's just me.