With the weather in SA of recent being quite drastic, from freezing cold and snow in most parts of the country last week, to scorching temperatures hitting the east coast this week. One thing is certain though, that the Bucket Babe is always hot! Featuring SA's best kept secrets, this weeks model is an absolute stunner! I met her a while back at the Playboy 1st Anniversary party in Durban and although she wasn't one of the featured models, she did turn heads, including mine! 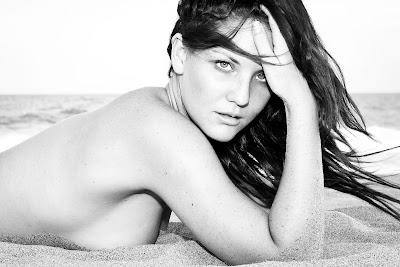 
Hailing from the little town of Mtunzini in KZN, Terry is determined to make it big in the City and from what we've seen, shes following the right path. Educated in Durban and having done many a shoot, Terry also made it as a finalist in the Miss Zag competition 2012. She may be a familiar face to many as she has been featured in many printed media as well as waited at Joe Cools and Hooters on the Rocks. Now though, you can find Terry working for Playboy Mag SA as an event coordinator and party with her at any of the official Playboy parties. 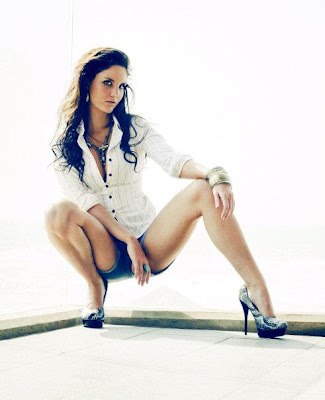 1. Hot girls and hot cars go hand in hand, what ride would you like to see yourself in?
Range Rover Sport
2. What sandwich are you most likely to make for me? and will it be toasted or plain?
toasted ham and cheese
3. What type of music gets your booty shaking?
drum and bass,dub step,house and some commercial
4. Dream cover shoot?
sports illustrated
5. If given a choice, full time model or full time executive, what would you choose?
full time executive
6. Everyone loves popcorn (well I think they do) whats your topping/ sprinkle of choice?
popcorn is the best and only salt and vinegar
7. Anyone holding that hand yet? or is it available?
nope i have been dating someone for a month now
8. Growing up you must have had someone you aspired to be, so who is your role model?
that would defiantly  be my mom:)
9. Obviously being a female you would love fashion, favourite label/ designer?
dont have a fav. anything that looks good I'm going to like I'm not really big into designers and labels
10. Which city is your dream party destination?
in SA? CT, in the world Rio 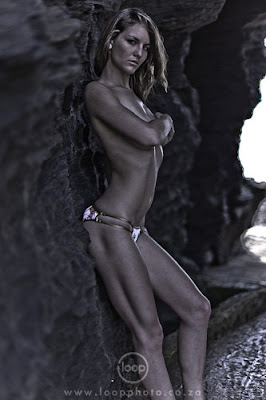 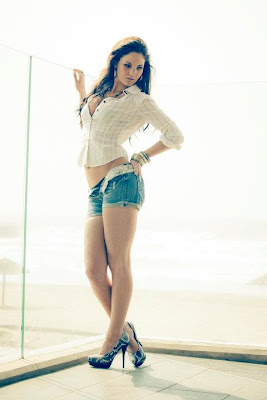 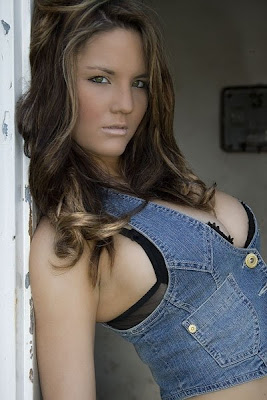 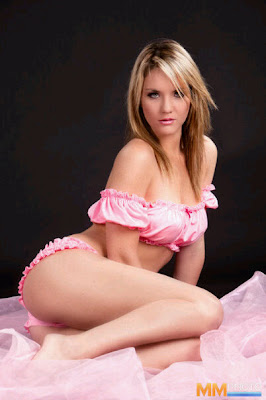 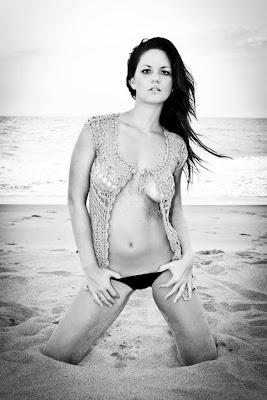 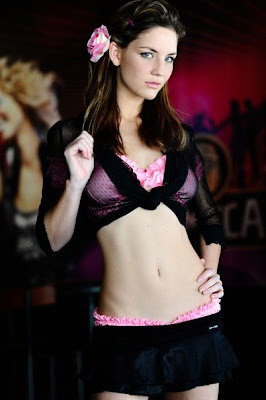 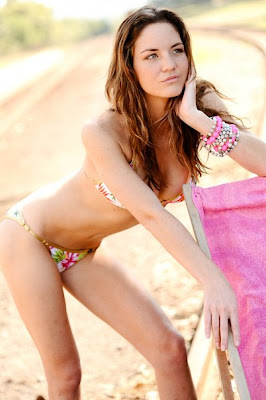 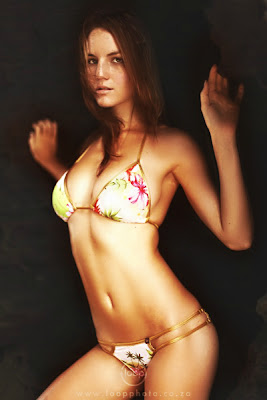 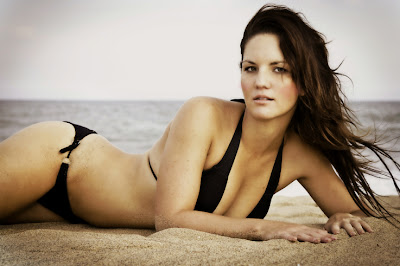 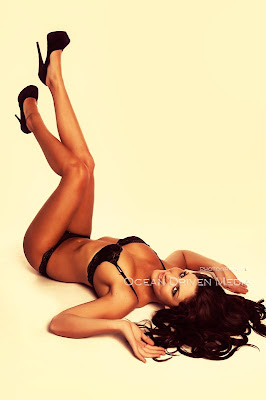 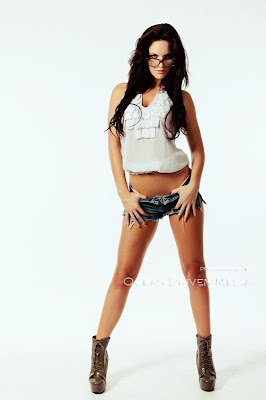 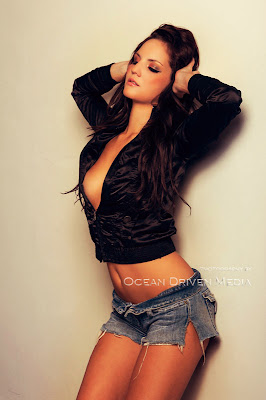 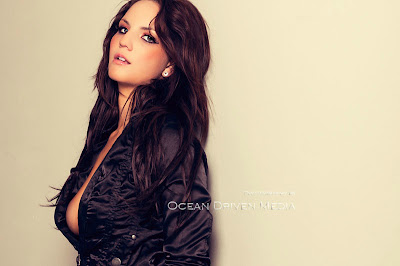 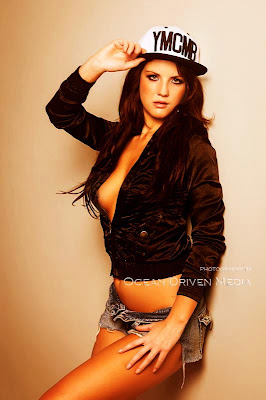 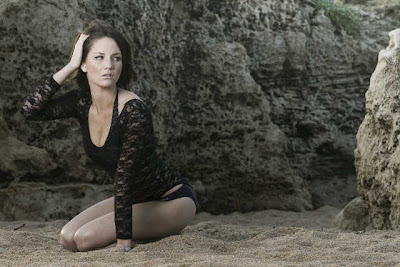 Thanks again Terry, all the best for the future, perhaps spot you at another Playboy party ;)
Posted by Amith at 11:20 PM