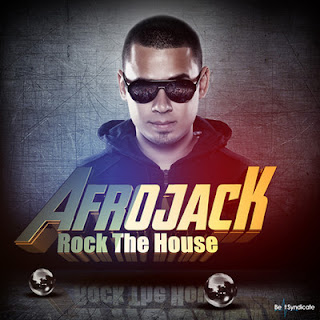 Nick van de Wall or better known as Afrojack first burst onto the commercial scene with his hit track "Take over control" featuring vocals from Eva Simmons which was a club sensation. He followed it up with a few singles but none bigger than his colab with fellow DJ Steve Aoki titled "No Beef" which seem to elevate his status and from there his track with Shermanology "Cant stop me now" made him one of the big names in the clubs. Performing at Ultra Music Festival this year and also making the title song for Tomorrowland 2012, he is sure to keep his name at the top of the lists of top DJ's. I cant wait for him to tour SA soon. Here he is with his latest offering "Rock the house"