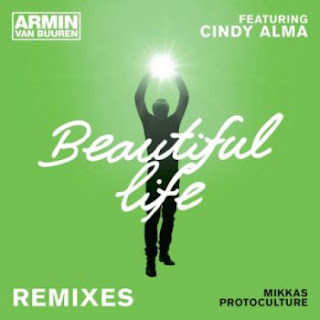 After releasing his song with Trevor Guthrie at UMF 2013, I wasn't so sure where AVB was heading with his music. I hoped and prayed it was a turn for the worse like Avicii but luckily he had more common sense than that. This single proves it, the original is pretty decent but the remix by South Africa's very own Protoculture just gives it that extra energy that it was lacking. I've been following Protoculture ever since he blew many away with his set at Jhb's ASOT500 party, the guy lines up with the best out there and here's to supporting him in the future. The video featured has today's choon but is the first of his productions on his youtube channel, following him all over the world for his various gigs. Enjoy!