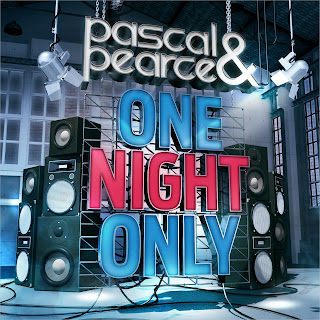 I happened to stumble upon this one by mistake, I was listening to the Cape Town based DJ duo's current hit single featuring LCNVL on their soundcloud account and this song played automatically afterwards. It features the vocals of Lakota Silva who might I add does a brilliant job but the whole song itself is such a brilliant track. I would like to see this song released as their next single from their album One night only, the production is high class as like many of their other  tracks but it just has this beat and rhythm that makes think it is of international standard.