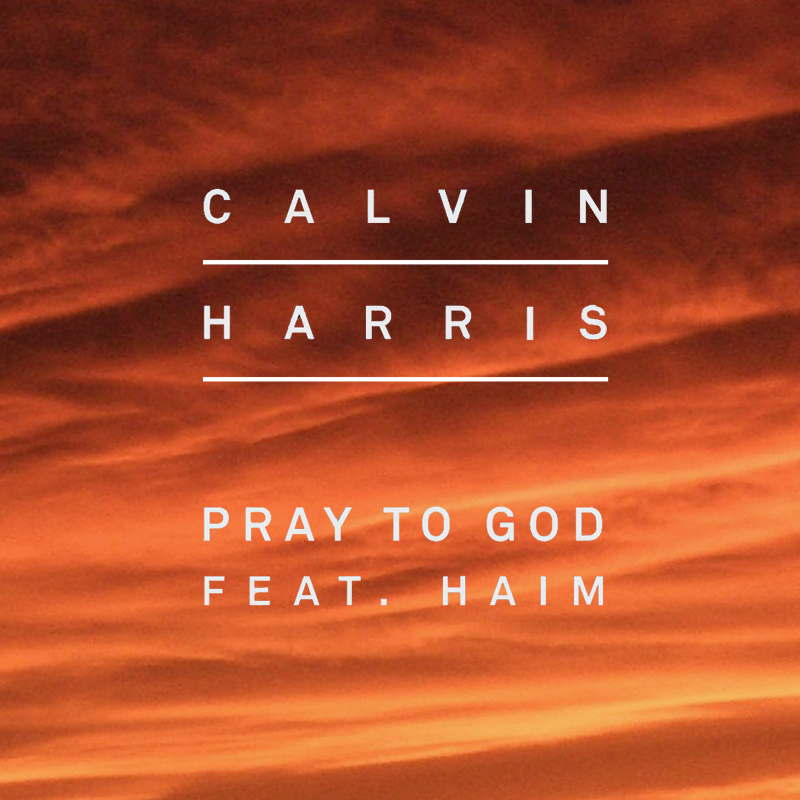 According to the latest Forbes chart, he's the highest earning DJ for the past two years now, having performed world over  including making regular appearances in Ibiza and Las Vegas  it is a wonder where he finds the time to create music in the studio, He's latest work which includes a few tracks with Ellie Goulding, have done well which is easy to see why he is so in demand and making all that cash. His latest offering features American Pop Rock band HAIM. The song was released in February and has been doing pretty well in the charts, it's just recently broken into the SA market and I'm sure it will be another chart topper. If you like me, were a fan of Scandinavian pop group Ace of Base, you will easily take a liking to this song as well since it's of a similar sound and tempo.