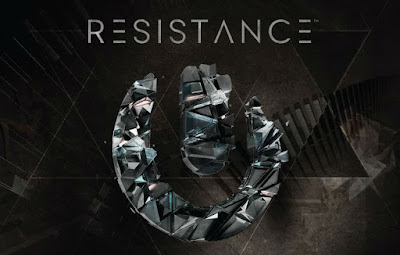 After proving to be a raving success at last years Miami Ultra Music Festival, organisers of the event have decided to take the Resistance stage world wide with Ultra Europe getting to experience it and now its the turn of South Africa! What is resistance all about though? As we all know there is a qide variety of Electronic music and whilsts the mainstream might be House, Trance and Dance music, there are loads of underground electronic music producers out there whom are making some damn good music which is far from the almost commercialised EDM we're used to hearing. 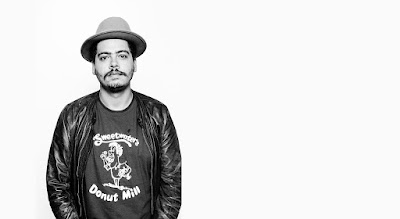 What can one expect at Resistance? Unique deep house, techno underground beats by some of the best in the business. Some of the headliners to the Ultra SA 2016 Resistance stage are, Seth Troxler, The Martinez Brothers and South Africa's very own Black Coffee who just yesterday was announced as one of the performing artists at this years Coachella Festival. It's going to be different but as seen in Miami, it could be one of the better stages to be at, so don't keep yourself stuck at Mainstage. 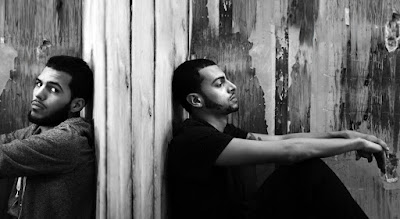 Don't forget, those attending the Cape Town event can now purchase camping tickets for the venue, starting off at R100 for General Camping (requires you to bring your own tent) and R2595 for Premium Camping (tent, beds provided).

Follow Ultra South African on their various social media streams and subscribe to their newsletter so stay up to date with the latest news for the festival which is drawing ever closer.