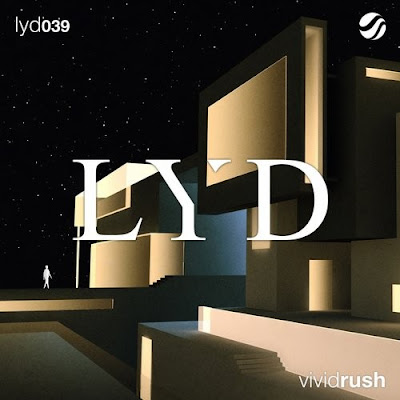 This weeks featured artist is big in Japan, no seriously, DJ Vivid has been dominating Tokyo's EDM scene for the better part of a decade now and is ready to take his talents all across Asia and the world. He's already has had success in South Korea with him securing residencies in some of the countries hottest night clubs. The track "Rush" which is featured today, is one of his latest which has bigger build ups and ven bigger drops, which is what the song will be remembered for. Take a listen and see why it's become a firm favourite of mine.