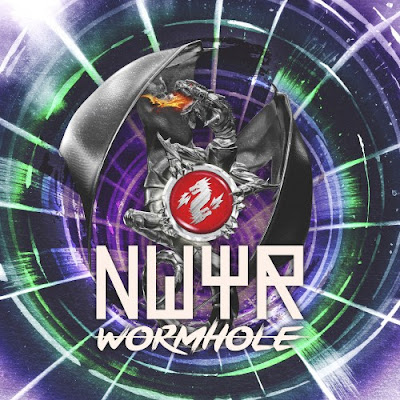 The boys from Breda in the Netherlands have brought out another track under their Trance alias NWYR. After taking a break from the trance and going back to their big room sounds under W&W it seems that Willem and Wardt still have more to give under NWYR. The latest release Wormhole debuted at the end of August and already is proving to be quite a hit. It has been played in their sets of recent as NWYR and W&W. It's not the track I've been waiting for from them, as they still have a crap load of unreleased music. Guess I'll just have to wait patiently for it and enjoy whatever they give us in the journey.