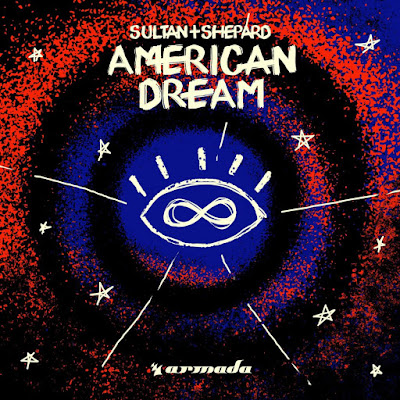 Who could forget that timeless classic by Jakatta which was released in 2002, American Dream. Well Canadian electronic duo Sultan + Shepard have given that track a much needed remake and dropped it last week. While some classics are best left alone, I feel like they've given the track much respect by not changing a  lot but at the same time bringing it up to speed with the sounds we're used to hearing today. The beat and tempo has certainly stepped up a notch and they've added some classy sounds to the mix which make the track aural pleasure.