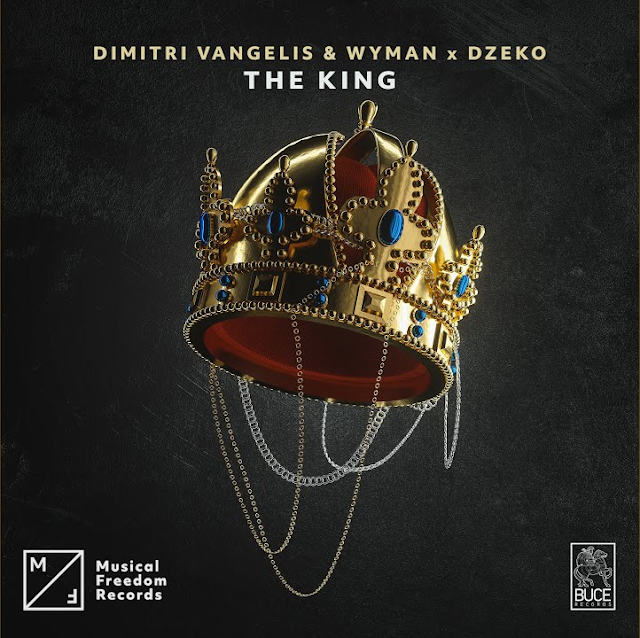 Swedish DJ and producers Dimitri Vangelis and Wyman team up with well known Canadian DJ Dzeko for this killer trance track titled "The King". Released on Tiesto's Musical Freedom records a few weeks ago, many can pick up quite a few Tiesto notes from is old school productions in the track. It's been a popular track on the scene and one the Dutch legend has used a lot in his live sets of recent. It's a catchy track that's quickly gained popularity even though it has only been released for a few weeks, it has been played for quite some time on the scene. The only difference is now we can enjoy it on our playlists.